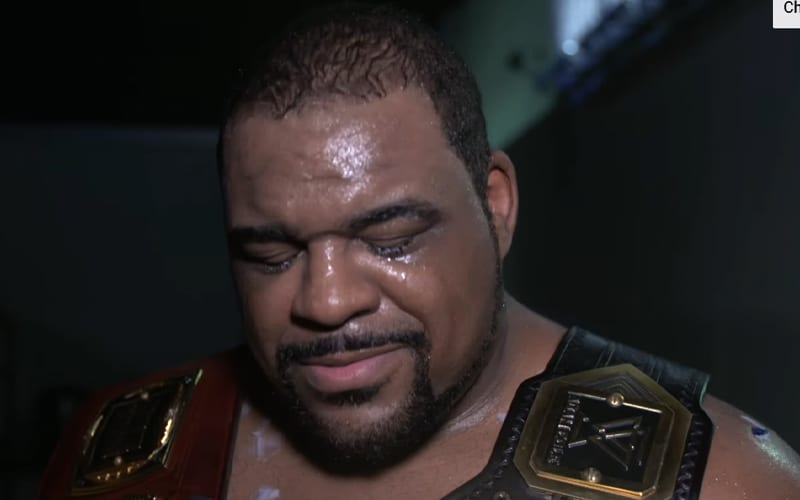 Keith Lee walked out of the Great American Bash as a double champion in NXT. Lee also felt great with two titles in tow.

Following his historic victory, the Limitless Lee was one step closer to fulfilling his promise to achieve things in pro wrestling that are not yet fathomed. He spoke with confidence after defeating Adam Cole and clinching not only the NXT Title, but also history.

Lee said his body was in pain after a brutal match against Adam Cole, but he was able to make it through and stand tall as a double champion. He spoke about his journey through NXT and how it was slow at times. Triple H even discussed how frustrated Keith Lee was at one point.

He was very happy about taking two titles from the Undisputed Era. Lee also said he felt like a “historian, I feel his historical.”

He said that Mark Henry told him he will bring back “big man magic” and then he said “Mr. Henry, this on was for you, too.” Then Keith Lee mentioned his coach who died last week and it got a little emotional at the end.

He said his coach told him, “you’ll be in the top, you’ll be one of the best this industry has ever seen,” Then Lee said his coach was a prophet, “and for me nothing gets sweeter than that.”