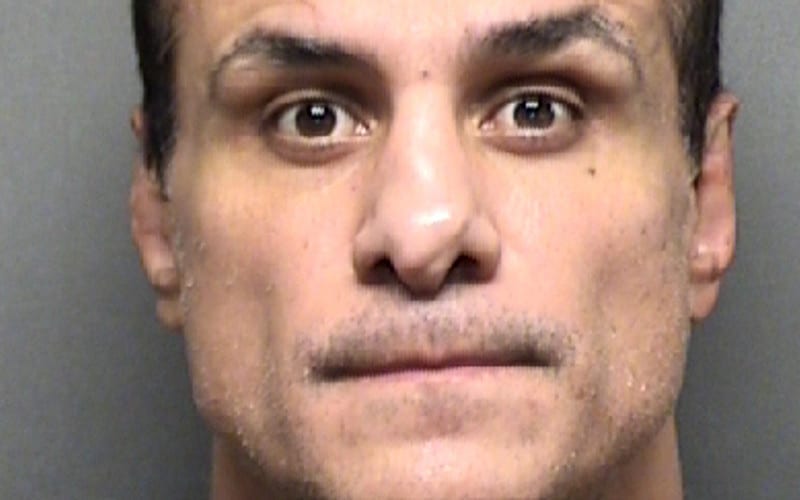 Alberto Del Rio was charged with sexual assault on May 4th. The former WWE Champion is alleged to have sexually assaulted an ex girlfriend for hours after he accused her of cheating on him. He was later released on a $50,000 bond.

According to PW Insider, the charges against Albert Del Patron have not been brought before a grand jury. When that occurs, the Grand Jury will have to rule if there is an indictment before going to trial.

Alberto Del Patron is still free on his $50,000 bond. He has also hired several defense attorneys as well.

The alleged story is that Alberto Del Patron got angry with his ex girlfriend when she didn’t admit to cheating on him when he accused of it. She ran down the stairs after he slapped her multiple times. Then he caught her, made her put on a dress, and “dance for him.”

She didn’t want to dance and started crying. This is when Alberto allegedly threatened to take the woman’s son and “drop him in the middle of the road somewhere.”

The FOX San Antonio reports that the sexual assault that followed was horrific.

Police said Rodriguez Chucuan then tied the woman’s hands with boxing straps, put a sock in her mouth and sexually assaulted her for several hours, using various objects. According to investigators, he also punched her in the back during the assault, causing visible injuries. The victim told detectives she does not remember much after he placed his hand around her throat.”

He allegedly sexually assaulted her for hours according to the arrest affidavit. There is also photographic evidence showing marks on the victim allegedly from Alberto Del Rio.

We will keep a close eye on this story as more information is made known.