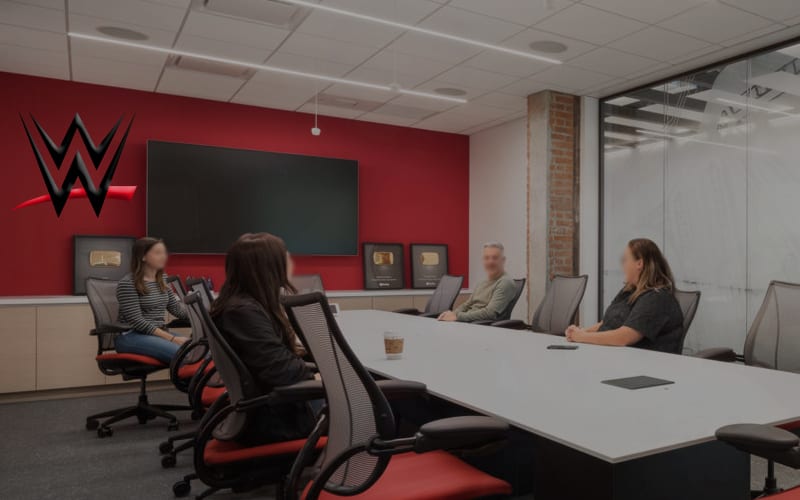 WWE made a big hiring announcement today as they added to the corporate team. They were looking for a new Chief Financial Officer, and now that position has been filled.

The company announced today that Vince McMahon has hired Kristina Salen as the company’s new Chief Financial Officer. She will begin her new position on August 13th.

Salen was the first CFO of Etsy. During her time with the company she grew it from a $385 million business to reaching gross sales of $3 billion. This is quite a track record and certainly helped WWE move along their decision making process.

She was previously the CFO of Moda Operandi and Translation Enterprises/United Maters.