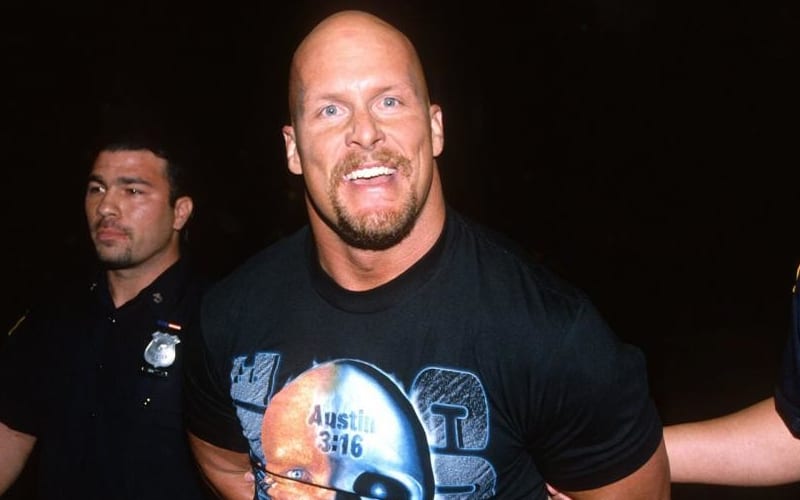 Steve Austin is someone who still gets a lot of people talking. Mick Foley spent a lot of time with the Texas Rattlesnake and he recently had a chance to talk about it.

The Mickster tweeted out that he just sat down with A&E’s cameras to talk about “Stone Cold” Steve Austin. He didn’t specify when the documentary will drop, but they are still working on something.

WWE and A&E signed a deal to produce a series of documentaries. It appears that Stone Cold will be the focus of at least one of them. We’ll have to see if Mick Foley eventually gets an episode as well.

Keep checking back with Ringside News as we continue to monitor this ongoing story and everything else going on in the pro wrestling world.