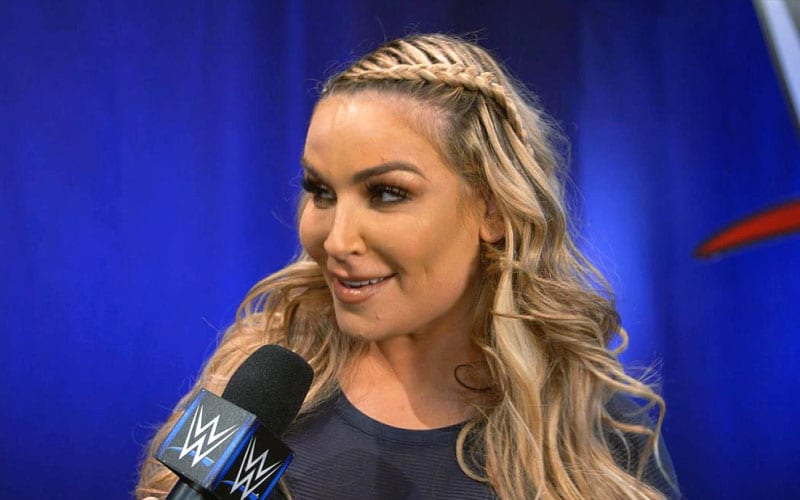 Natalya’s journey in WWE started on April 4th, 2008. She has done a lot of hard work since then. Now she’s at another career milestone.

The Queen Of Harts tweeted out that she is now at the 1,360 match mark in her WWE career. She’s been around long enough to rack up a lot of wins as well. It helped that she toured around as a babyface and worked countless house shows in the process.

Cal Ripken Jr played 2,632 games by the time his career was over. Natalya has some work to do if she wants to match that number, but she’s made some great tracks so far.

Congratulations to Natalya from everyone here at Ringside News!