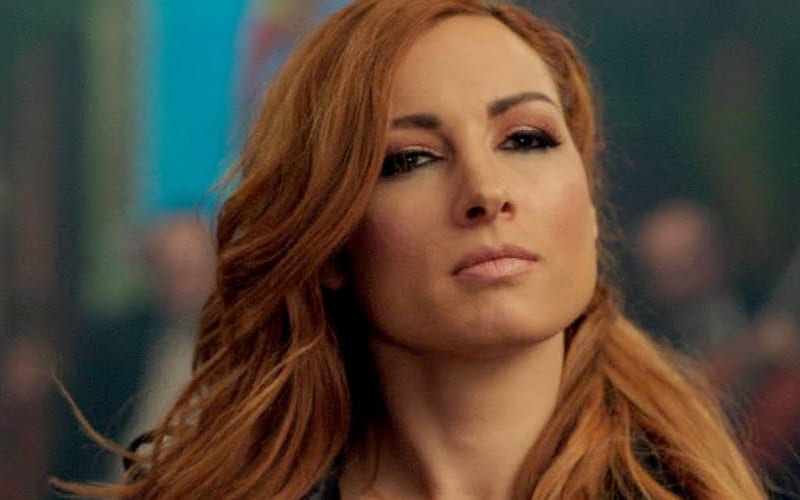 Becky Lynch’s name is synonymous with WWE, but there was an idea that would have seen The Man with a name similar to a popular children’s book character.

Madeline is a 1939 children’s book written and illustrated by Ludwig Bemelmans. The name might have been different, but WWE apparently wanted to name Becky Lynch “Madeleine.” Obviously, she didn’t like that.

While speaking to Sports Illustrated, Becky Lynch revealed some names that WWE suggested for her in NXT. One of them was Madeleine, but she said it reminded her of the classic children’s book. She also didn’t care much for “Robin Daly” either.

“They wanted a name associated with my own name, like Rebecca. So I became Becky, and two of the names that came back to me were Becky Lynch and something like Madeleine. I was like, ‘I didn’t even submit that, I don’t know how it got in there.’ It made me think of that TV show Madeleine.”

“Anyway, I said no to that, and the other name that came back was Robin Daly. I actually did like that, but I thought it would be better to have a part of my own name in there, so Becky Lynch it was.”

A name can make or break a Superstar in WWE. That is why it is such an important decision. It’s hard to imagine how Becky Lynch’s journey through WWE would have been different if they called her “Madeleine” or even “Robin Daly” instead.

The Man will be back, and she’ll be The Mom when she wrestles next. We have no idea how soon that will happen, but Seth Rollins stated that the mother of his child hates just sitting around the house.