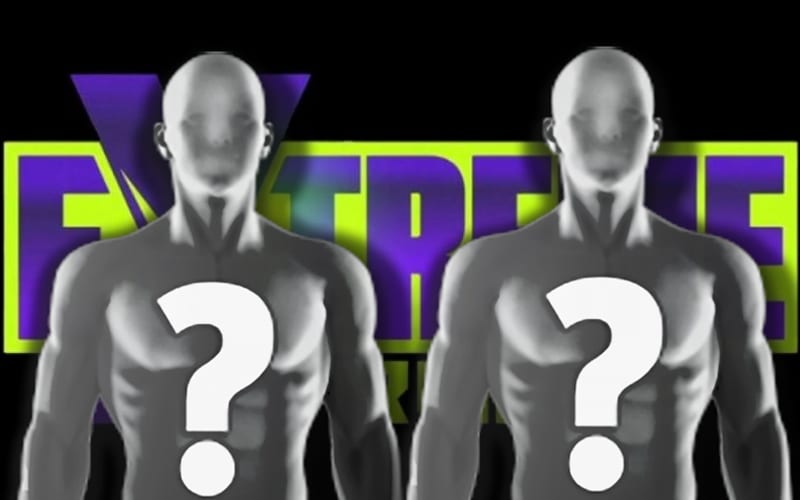 Original: WWE Horror Show at Extreme Rules will go down on July 19th. The night got a little bigger this week on Raw.

Kevin Owens made a return to Raw this week. He had Seth Rollins on as his special guest. The Monday Night Messiah wasted no time in taking shots at Rey Mysterio.

Rollins challenged Mysterio to a match which Mr. 6-1-9 later came out and accepted. The stipulation was then set to be determined by the winner of a tag team match later in the night with Kevin Owens tagging with Mysterio after Aleister Black was taken out backstage.

We previously reported that WWE was booking an “Eye For An Eye” stipulation for that match. You can check out the entire card so far below.