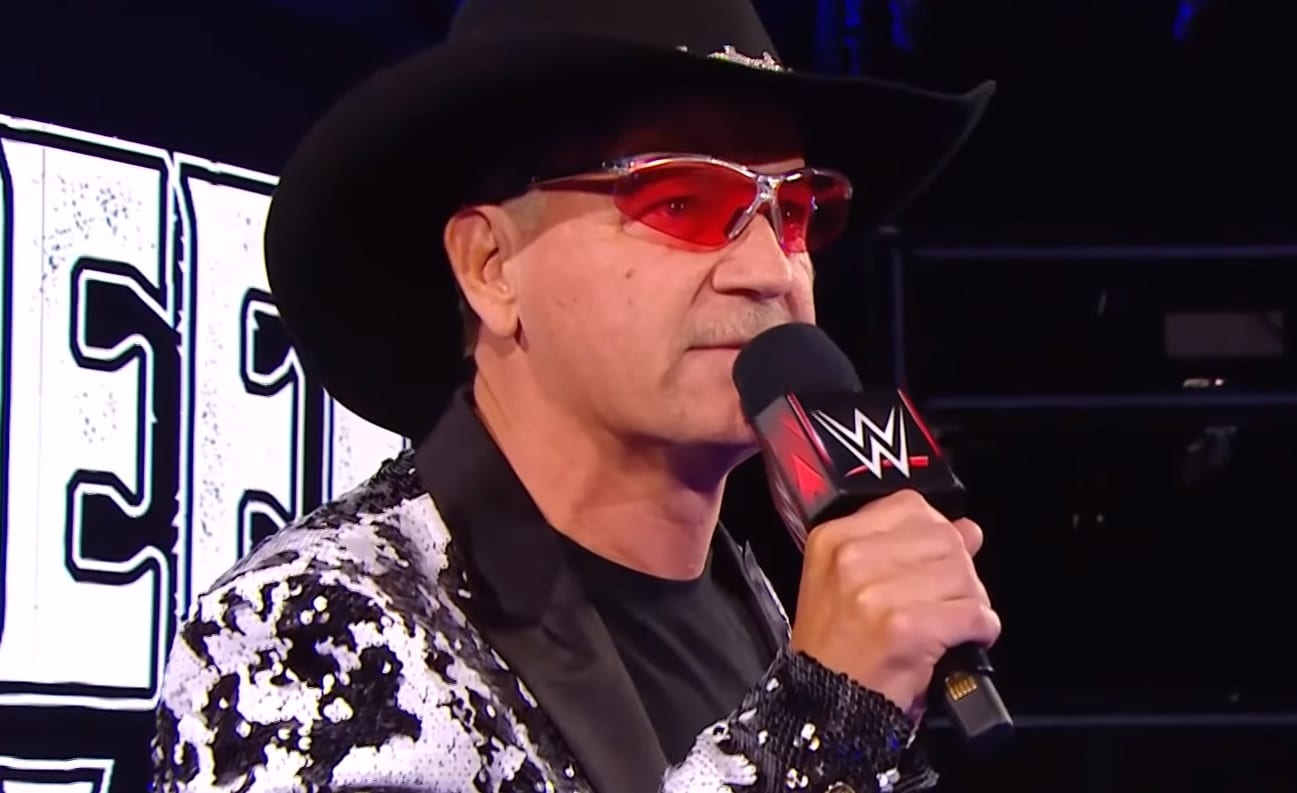 Jeff Jarrett will have to wait even longer to see his day in court with Anthem Sports. His trial has been delayed once again.

PW Insider reports that Jarrett’s case against Anthem Sports has been moved back to July 21st due to COVID-19 backing up the court system. This is a common occurrence throughout the justice system.

The ongoing trial brought against Impact Wrestling parent company Anthem Wrestling LLC by Jeff Jarrett and his company, Global Force Entertainment has been put on pause and delayed until the morning of 7/21, Chief Judge Waverly D. Crenshaw, Jr. informed all parties.

Jeff Jarrett did drop one aspect of his case against Anthem Sports. This all stems from them using Global Force Wrestling footage, and then erasing those master tapes.

The two sides have a teleconference scheduled on July 10th as well. Hopefully, they come to some sort of resolution.