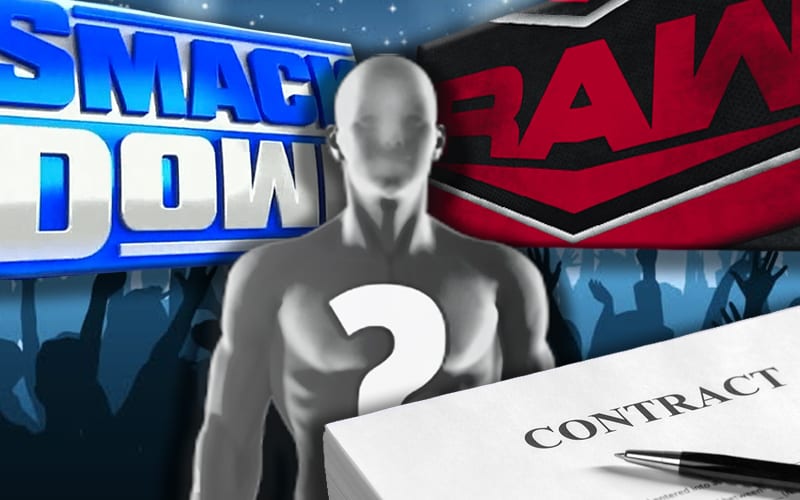 WWE discovered multiple positive test results for COVID-19 within the company. They reportedly found more in their second wave of testing. Some Superstars have decided to stay home. Are their contracts being frozen?

Dave Meltzer discussed this during Wrestling Observer Radio. He speculated that Sami Zayn might be getting his contract frozen right now. They don’t want to piss off Roman Reigns so his is likely not frozen at this time. Kevin Owens hasn’t been out of action long enough for it to be an issue yet.

With Kevin Owens it’s only been a couple of weeks… so I guess it’s not. But with Sami Zayn it probably will be. If it’s Roman Reigns, they may not want to piss him off, and he isn’t going anywhere anyway. He is one guy who is not going to go anywhere. But with some guys absolutely they will freeze them (their contracts)

Ringside News exclusively reported that Sami Zayn is a different story from Roman Reins and Kevin Owens’ situation. He has no children at home to think about, but others are not in the same boat.

We’ll have to see what kind of roster WWE is working with when everything is said and done.