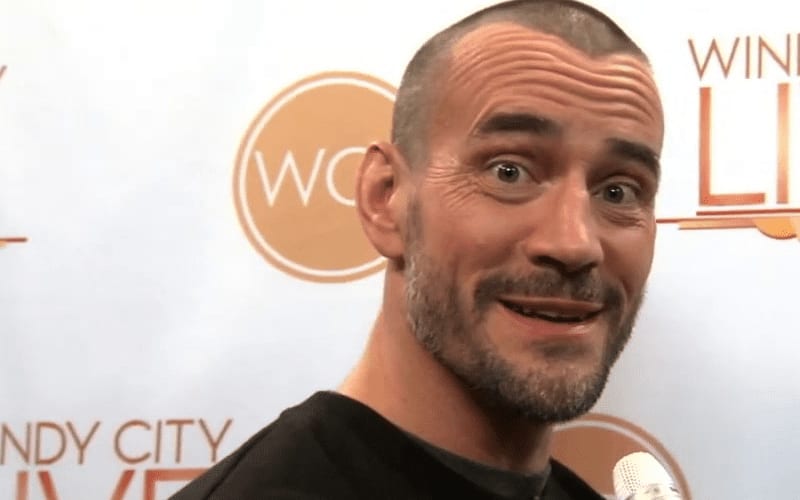 CM Punk saw Cody Rhodes tweet out a question, and he had to chime in. He also had his own unique take on how to answer.

Cody Rhodes tweeted out asking fans who they want to see challenge him for the AEW TNT Title. There were plenty of answers from different fans. Then CM Punk threw in his own suggestions.

Cody Rhodes is capable of having good matches with a lot of people. Some of those names might present a challenge for The American Nightmare. New Jack was a very interesting pick from the Second City Savior as well.

We’ll have to see if Cody Rhodes takes any of those suggestions to heart.