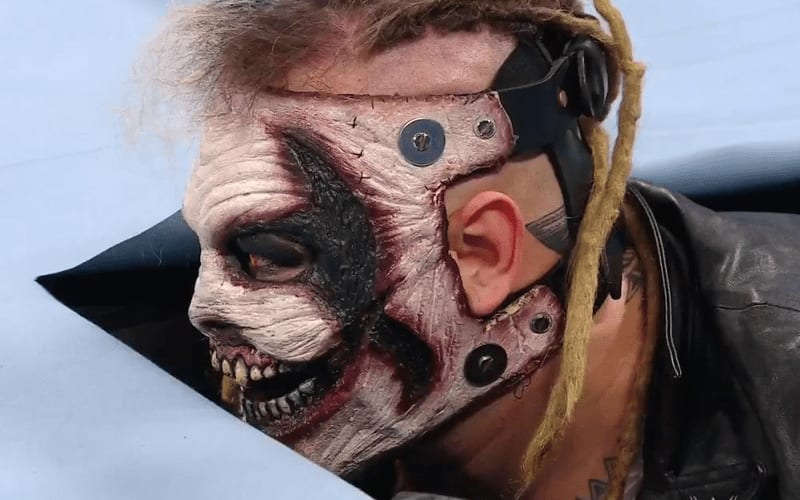 Bray Wyatt always seems to find himself in a creepy situation. His character has bordered on the insane, but his multiple personalities are starting to take on a life of their own.

Wyatt’s deeds through his WWE career haunted many Superstars. WWE compiled a list of his scariest moments. This is likely part of the hype for his Swamp Fight match at The Horror Show: Extreme Rules on July 19th.

You can check out the list that WWE picked as their top 10 scariest moments below.

6) Signing a contract in his own blood

5) Breaking into The Miz’s house

The #1 Scariest Bray Wyatt Moment in WWE Is: Pulling Seth Rollins under the ring

Bray Wyatt is far from over and his character is likely to evolve even more as the years go on. WWE will eventually have to release an updated list, or include another with a totally different assortment of 10 new scary moments from Wyatt.

Did your favorite Bray Wyatt moment make the list? Sound off in the comments below!