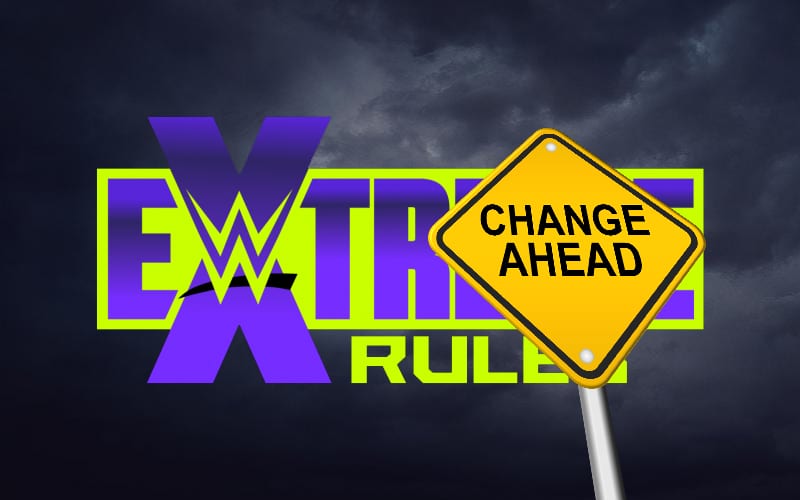 WWE gave Extreme Rules a very interesting name. They christened it “Extreme Rules: Horror Show.” Now they have switched that around.

WWE is now advertising the July 19th pay-per-view as “The Horror Show at Extreme Rules.” It’s unknown why WWE pulled another name change. The Horror Show aspect is still in the name.

We exclusively reported that WWE had to change up the Extreme Rules line-up. As of this writing they only have four matches booked for the card. It’s unclear how many they will add to complete the show.

Bray Wyatt and Braun Strowman’s Swamp Fight match might take up quite a bit of time. It is going to be a cinematic match that takes a deep dive into their history with plenty of shocking and big stunts involved.

You can check out a graphic with the new The Horror Show at Extreme Rules name and the current card below.