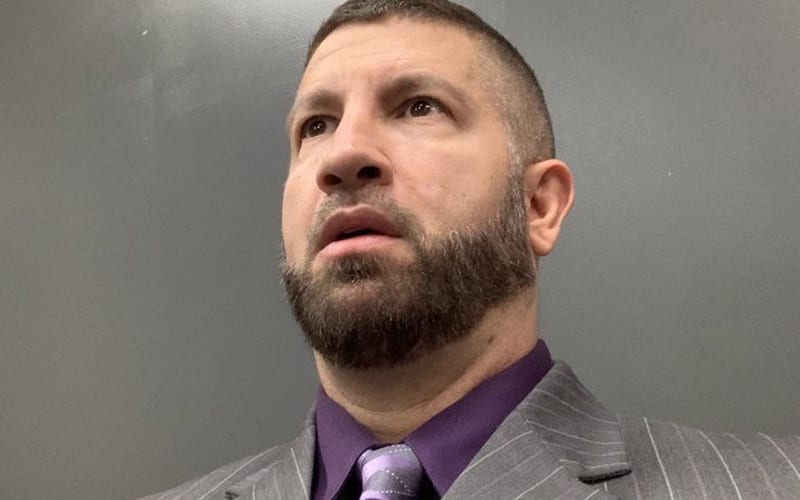 Wrestlers’ Court was a system set up backstage to maintain accountability in the locker room. If a Superstar broke etiquette then they were called out in a big way.

Following Howard Finkel’s passing, a story came out about how a visit to Wrestlers’ Court made him cry. Some people thought it wasn’t right to bring a ring announcer before Wrestlers’ Court in such a way, but he apparently didn’t sell a slap well enough.

When one fan asked Hurricane Helms if he’s ever been to Wrestlers’ Court, he had a short reply.

The tradition of Wrestlers’ Court seems to have gone away. This was kept up for years behind the scenes whenever someone needed to be called out. Sometimes it helped to bribe the judge with Jack Daniels, that usually encouraged The Undertaker to rule in your favor.