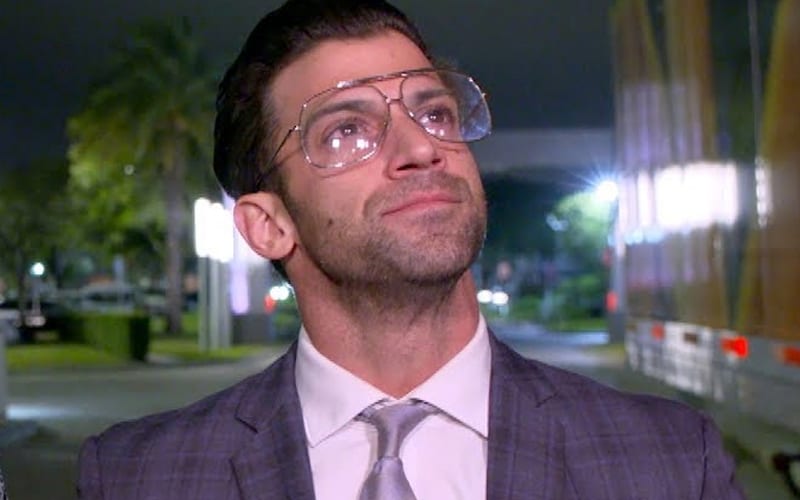 Robert Stone left his Jersey Shore gimmick in Impact Wrestling and now he is looking to add Superstars to his stable of clients. He’s not done by a long shot.

Rhea Ripley was able to defeat both Stone and Aliyah at the NXT Great American Bash night one. This got Ripley out of a deal with Stone where if she lost she’d have to sign a deal with his brand.

Stone isn’t finished adding to his roster of clients. When WWE On Fox sent out a tweet asking what “the best stipulation in WWE is,” Stone had a quick answer,

“An if you lose you join the Robert Stone Brand match.”

Stone had zero luck getting Rhea Ripley in his stable of clients. Perhaps if NXT keeps booking handicap matches for Robert Stone and Aliyah they’ll eventually beat someone and he’ll get another Superstar to represent.

Who should join the Robert Stone Brand next? Sound off in the comments below!