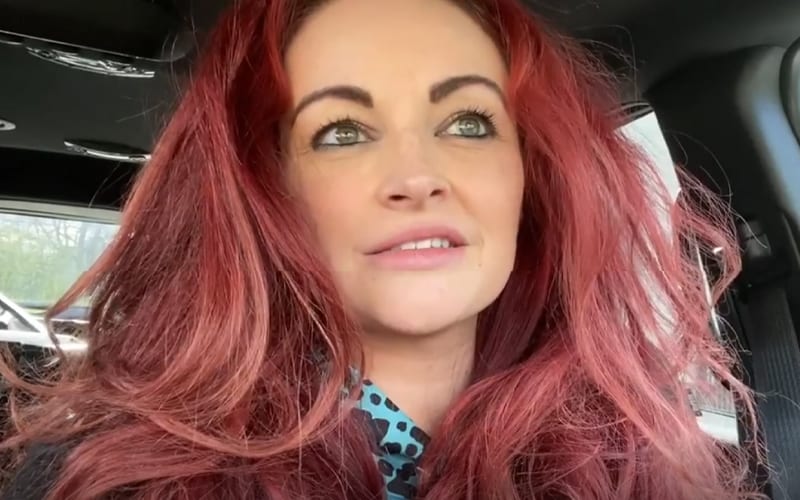 WWE released Mike and Maria Kanellis on April 15th. The two non-essential wrestlers are days away from the expiration of their WWE non-compete clauses. Where should they go next?

Maria Kanellis sent out a Twitter post asking fans where they should go next. The options seemed to ignore the possibility of All Elite Wrestling. She did tag ROH, NJPW and Impact Wrestling in the post, promotions the couple did work for in the past.

Mike Bennett and Maria Kanellis might end up in NJPW, ROH or Impact Wrestling. It’s interesting that she didn’t include AEW in her post, but she also had to save room to tag her husband twice in the same tweet.

Where do you want to see Mike and Maria land next? Sound off in the comments section!