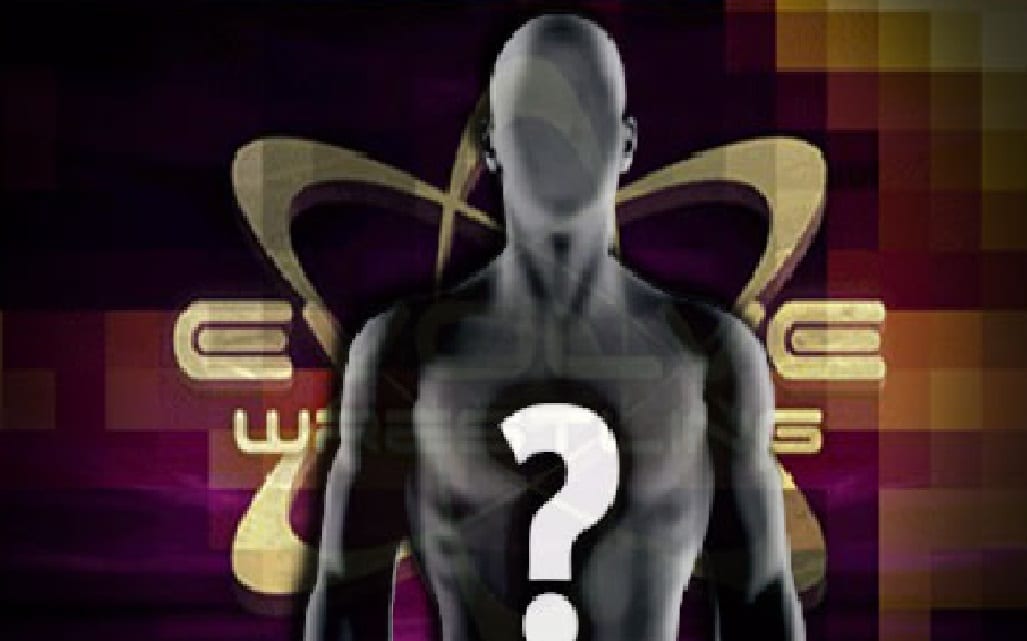 WWE fully acquired EVOLVE last week and the dust is still settling from that deal. Now former EVOLVE Tag Team Champion JD Drake has confirmed that he is no longer under contract.

Drake took to Twitter where he released a very short statement on the matter. He simply said that he’s a free agent now, but he didn’t go into any specifics.

It might not be hard for JD Drake to find a new pro wrestling home. He has a lot of abilities and could fit into a few different rosters.

We’ll have to see what’s next for him, but odds are he’ll continue working especially after things begin to open up a lot more. You can check out a video of his work below.