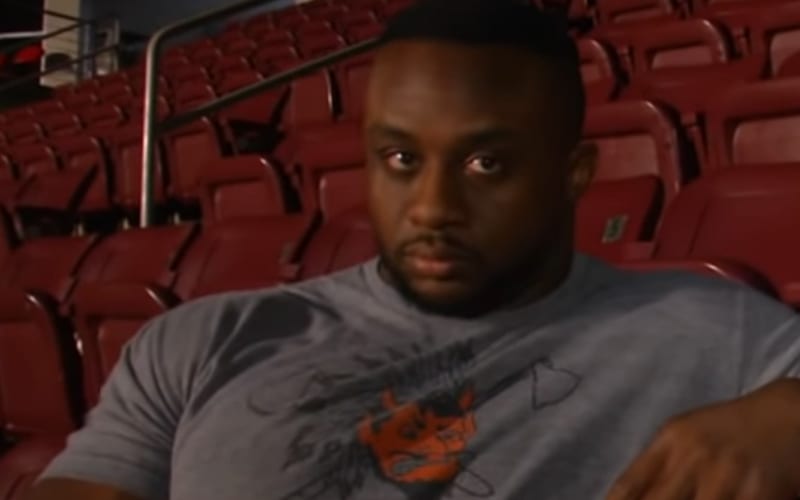 The wave of #SpeakingOut allegations didn’t stop for days. The movement isn’t seeing many new stories at this point, but some are still slowly surfacing.

While speaking to The Sports Bubble, Big E opened up about the #SpeakingOut allegations. Sadly, he wasn’t surprised. He heard rumors about this sort of thing happening. He specifically mentioned David Starr while saying that Starr’s initial accuser is a friend of his.

“And, I have to give my, like, hats off to like a friend of mine actually was the one who started this off, Victoria. She was brave enough to tell her story about David Starr, and this all came out and then she emboldened a lot of women and even men to come out and talk about some of the things that they’ve experienced, the way they were victimized in this industry.”

Many people were removed from positions of power as result of the #SpeakingOut movement. Others were fired from their positions as well. Others still deny the allegations against them.

Hopefully, the pro wrestling world will be a much safer place following the #SpeakingOut movement. Also, victims won’t have to wait years until there is a massive movement before coming forward with their own stories of abuse.