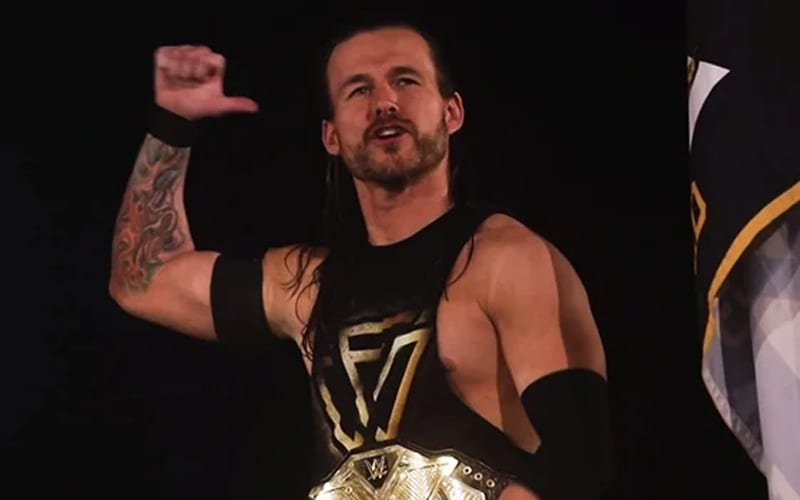 Adam Cole is NXT Champion and rolling into the second night of the Great American Bash where he will face Keith Lee. The NXT North American Title will be on the line as well making it a winner take all situation.

Cole has a lot to brag about. He is has now breached the 400 day mark as NXT Champion. This is a pretty big day for him, bay bay. It’s also his 31st birthday.

It will take someone else a very long time to break Adam Cole’s record. He smashed Finn Balor’s previous top spot with 292 days as NXT Champion.

400 days as champion and a birthday?! Adam Cole has a lot to celebrate today, bay-bay.

A leaked photo from the NXT Great American Bash might have spoiled the ending of Cole’s big match against Lee. We’re not going to spoil it here, but another NXT Superstar claims that the company filmed two endings.

WWE was said to be very upset about that leaked photo coming out. We’ll have to see how the Great American Bash turns out. Either way, Adam Cole is celebrating a pretty big accomplishment today.