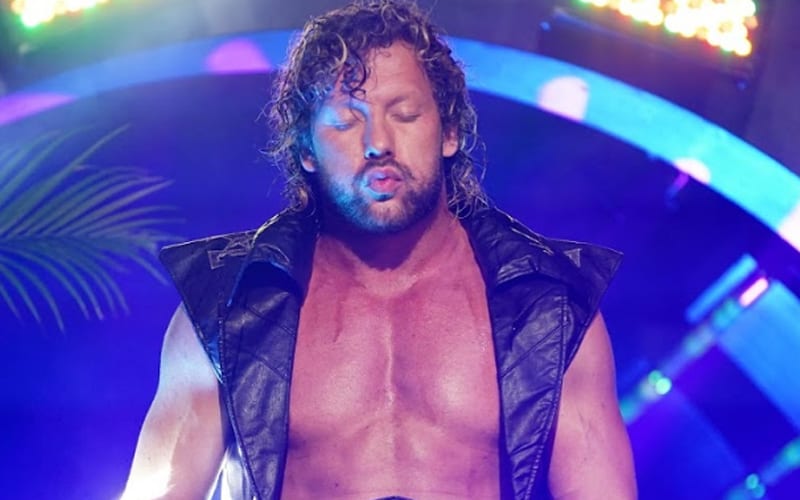 Kenny Omega was considered by some to be the best pro wrestler in the world when he worked for NJPW. Now some of those same fans drag him because he can’t do thirty minute epics every week.

While speaking to The Natural Aristocrat, Kenny Omega opened up about the expectations fans have that he will have a Dave Meltzer 5 or 6 star match every time.

Yeah, I mean it’s a double edged sword really because when you set that standard, that precedent that you can have a six star match… For some people there’s an expectation that, ‘Oh, if I see Kenny Omega, this is what I expect and hope to see!’ And there’s a lot of variables that go into making a 6-star match. Now, I’ve had I think four or five matches that have went over 6-stars or 6 and over. I’ve had more than that go over 5 stars. But I never feel the pressure to have to deliver what one critic deems over a 5-star match.

I think as long as there is somebody in the world, that looks at one of my performances and considers it time not wasted. Or one of the best things that they’ve seen, I feel like my job is complete. So, yes there’s pressure to always give a performance that I think merits somebody’s interest and high praise. But it doesn’t necessarily have to be that one person’s praise.

Kenny Omega is working a much different schedule than he was in NJPW. He’s also very busy with things other than being a wrestler. He is an EVP of AEW and has a huge part in their women’s division. His time is split more now than it ever was.

Right now he is 1/2 of the AEW World Tag Team Champions with Adam Page. Don’t count The Cleaner out from stepping up every now and then to bring the house down. It’s just a much different situation for him in AEW.