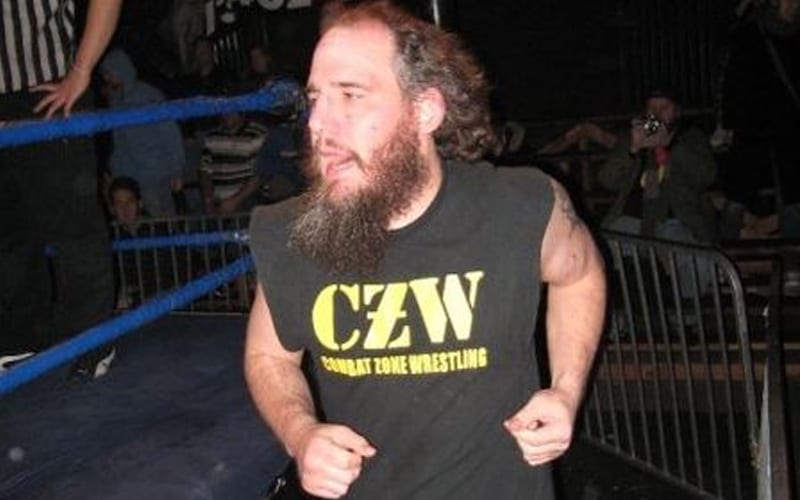 We are very sad to learn that Necro Butcher has cancer. He made the reveal this afternoon that he is suffering from stage 3 Hodgkins.

Necro Butcher was signed to ROH from 2006 to 2010. He also worked in PWG, CZW, and many other indie companies. He is known for his death match style and appeared in The Wrestler as well.

In his announcement, he stated that “it was taking forever” to get an “elusive diagnosis.” Then he used his trademark dark humor to express how “happy” he was to finally find out.

Finally got that elusive diagnosis, stage 3 Hodgkins, it was taking forever, multiple biopsies and procedures, I might be that happiest guy ever to hear he has cancer. Necro Butcher/Dylan Keith Summers

Our thoughts go out to Necro Butcher. He is a fighter so we can only imagine he’s going to give cancer a battle.