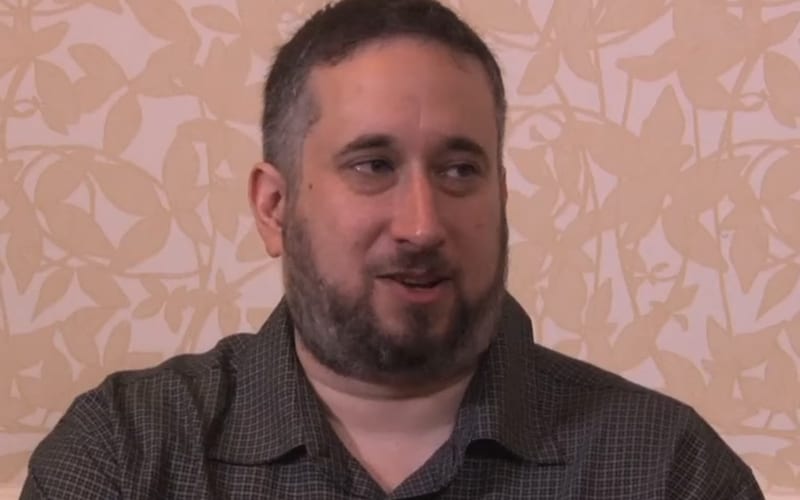 EVOLVE is now officially property of WWE. This was confirmed last night as the deal which took months to hammer out finally closed.

WWE already has plenty of things going on, but EVOLVE is not closing their doors either. They will continue to run shows under the indie wrestling name’s banner.

The Wrestling Observer Newsletter reported that Sal Hamaoui will be running the new EVOLVE program. Gab Sapolsky is now out of the EVOLVE picture is now a new creative mind behind WWE NXT.

Sal Hamaoui, who ran Evolve with Gabe Sapolsky since its inception, will continue to promote shows under the WWN banner with his FIP, Shine and ACW brands. Gabe Sapolsky will not be involved any longer as he is expected to be working full-time for WWE as part of NXT creative.

It is reported that WWE could sign some EVOLVE talent to developmental contracts. This could see a new influx of students coming into the Performance Center while it’s still technically closed for operations.

EVOLVE was in really bad money issues after WrestleMania. They needed cash to pay back fans and other people who lost out when WrestleMania weekend’s shows were cancelled. Taking away those WrestleMania shows was just too much of a financial hit for them to take considering the large percentage of their yearly income that was supposed to result from that weekend.