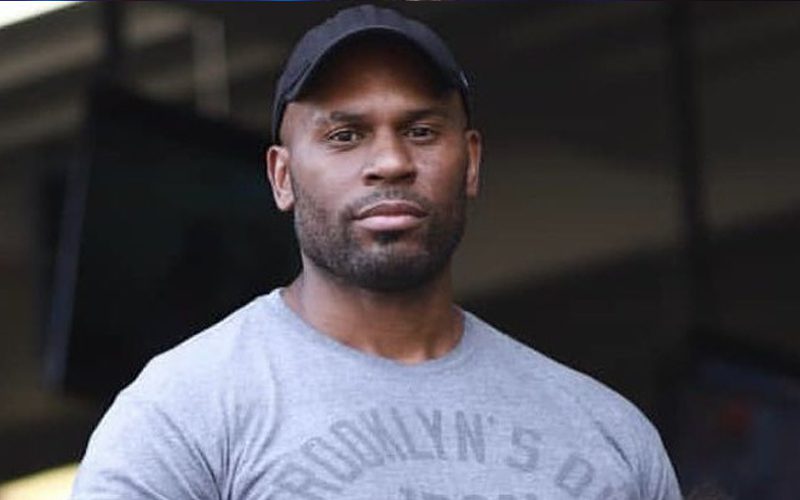 Shad Gaspard died tragically as a riptide pulled him under the water at Venice Beach on May 17th. Now the autopsy is available to give us a better idea of what happened.

The Blast released Shad Gaspard’s official autopsy report. Gaspard passed away at 39 years of age and his cause of death is listed as “drowning.”

The LA County Coroner also wrote a note in Gaspard’s file saying that he was swimming in the ocean with multiple people when lifeguards starting helping others who were caught in the riptide. Then a wave crashed on Gaspard and he wasn’t seen alive again according to witnesses.

A toxicology report was done and small traces of alcohol were found. He wasn’t drinking that day, but it was in his system. It was also noted that this small trace of alcohol might be “in part or in entirety, to postmortem microbial activity.”

Shad Gaspard told lifeguards to save his son instead of himself. That was also noted in the report that he handed over his son to lifeguards.

Following his passing, Gaspard’s wife has sworn to continue his legacy. A GoFundMe goal for the family was smashed as well. John Cena is rumored to have donated $40,000 to the cause.