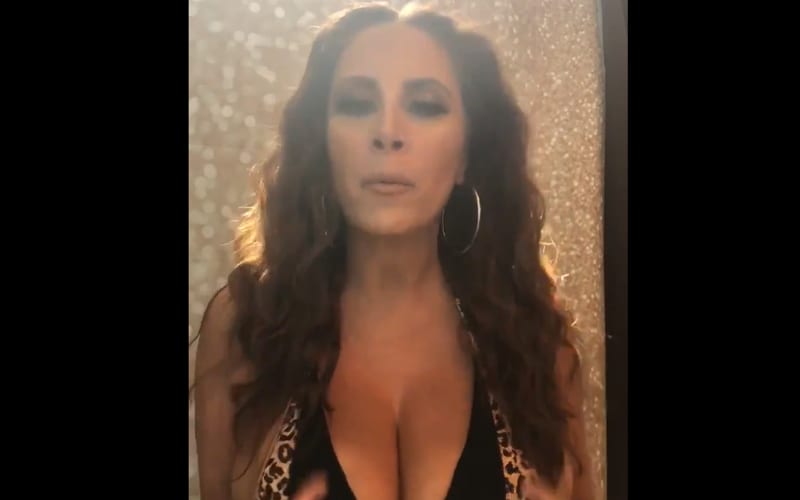 The Queen Of Extreme Francine is still dealing with hardcore fans and the questions that come with them. The former ECW star recently addressed a question that fans have asked for a log time regarding her plastic surgery.

Francine is now operating a Patreon account. She gets to have uncensored conversations on her podcasts. She recently jumped online to address a question about her having breast implants. She wanted to shut down this widely spread rumor.

For those of you who were asking: No I didn’t get bigger implants. In fact, I no longer have implants since they have both ruptured. I have gained weight since ECW so my thighs, torso and boobs are bigger. And that’s okay.

And to those who keep saying “you are healthy now” please stop. I was healthy back then. Don’t let some idiot sheet writers let you think otherwise. I couldn’t gain weight back then, even though I was on weigh gainers. I wasn’t unhealthy, I just had a very high metabolism.

Francine also showed off a video for evidence. She wasn’t topless in the video, but the bikini top she was wearing should give fans an idea about what is really going on.

You can check out some of Francine’s posts regarding her Patreon below. It seems like she has a lot of fun communicating with her fans. 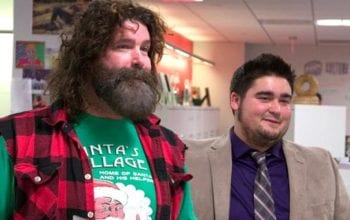 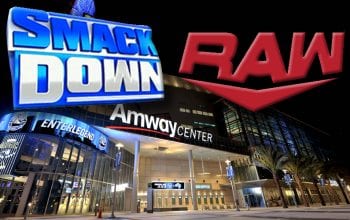