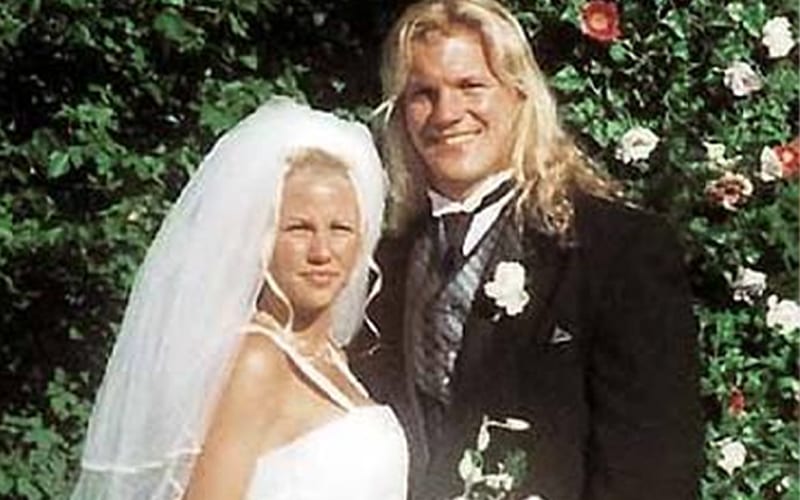 Chris Jericho has been through a lot of things in his career. Sometimes it’s hard to leave the fighter at home, even when celebrating his wedding.

Disco Inferno recently told a story on Konnan’s Keeping It 100 that was quite interesting. He was there when Chris Jericho was married, and Disco witnessed some unexpected guests arrive as well.

The former WCW star revealed that he first introduced Jericho to his wife Jessica. Naturally, he received an invitation to their nuptials. Then some cops showed up on the morning of Jericho’s big day wanting to cart him off to jail over a bar fight from the previous night.

“The night before, he got into a fight in a bar. And the cops came to the hotel the morning of his wedding and wanted to arrest him. But it wasn’t his fault. They wanted the kid to press charges.”

Luckily, the cops left empty handed that day. The kid apparently wouldn’t press charges against Chris Jericho on the day his wedding. That was quite a wedding present that Y2J never thought he’d receive.

Jericho and his wife are still incredibly happy to this day. July 30th will mark 20 yeas as a married couple for them. Perhaps that bar fight was a bit of good luck for Chris Jericho to start off his life of wedded bliss.