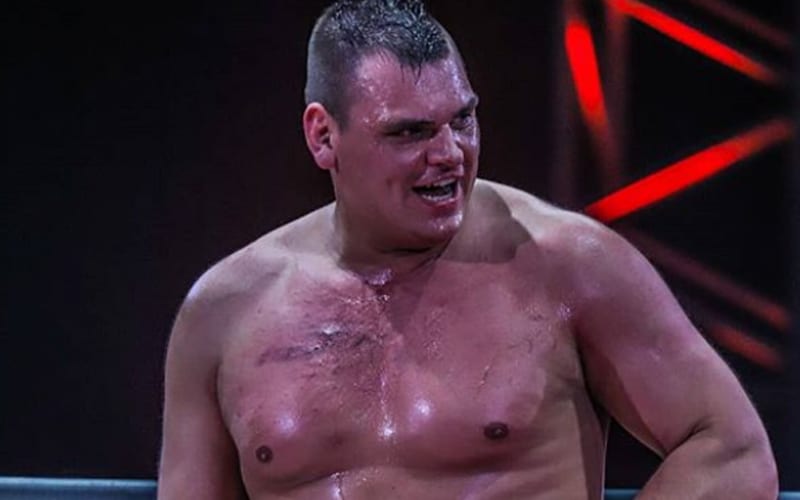 WWE sent a message to the NXT UK roster that they need to be ready. No next event was announced for them, but the company isn’t giving up on their United Kingdom brand. They have a lot of great people on that roster they don’t want to lose including WALTER.

The NXT UK Champion WALTER was someone WWE tried to sign for years prior to finally inking a deal. The issue was that he didn’t want to move to the United States. That is still a sticking point.

He might come over every now and then, but he’s not making a full move. Dave Meltzer stated on Wrestling Observer Radio that WWE still wants WALTER on the main roster, but he’s not moving to the United States.

The current travel restrictions due to COVID-19 are causing another issue for anyone overseas. Jordan Devlin saw the NXT Cruiserweight Title pulled off him when he was unable to make the trip back over to defend it. Now that title is involved in another storyline entirely.

We’ll have to wait and see when WALTER shows up next. He’s staying put right now which is nowhere close to WWE’s television tapings.