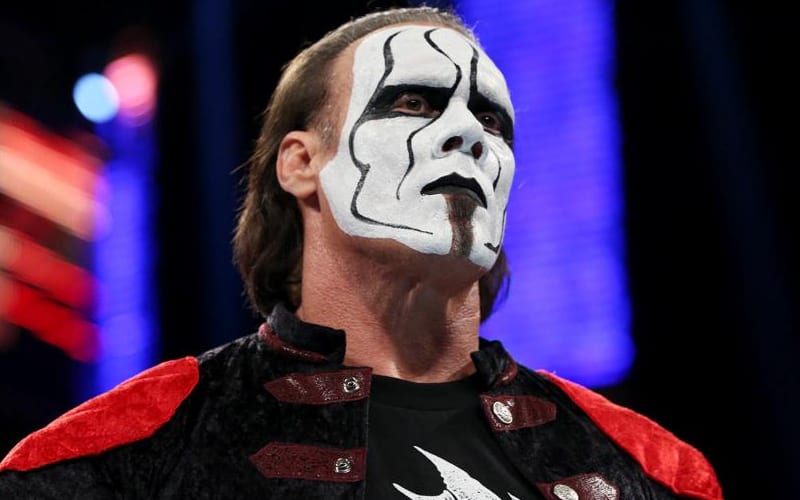 WWE just recently confirmed that The Undertaker has wrestled his final match. Sting’s last match was against Seth Rollins at WWE Night of Champions 2015.

Sting tweeted out in response to an old photo of him riding a motorcycle. He asked a question in response as he quote retweeted this photo that got a lot of attention:

This was a pretty blatant tease that Sting might want one last match. There were rumors that Sting might be involved in the Royal Rumble with a possible Saudi Arabian match. That obviously didn’t happen. Eventually, it was revealed that Sting and WWE no longer have a contract.

The rumors about Sting jumping to AEW were also unavoidable for a while. Sting officially retired from the ring during his WWE Hall Of Fame induction. You can never say never in pro wrestling. 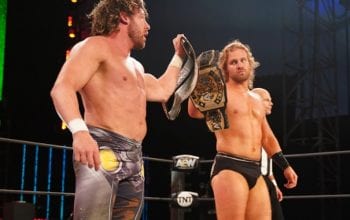