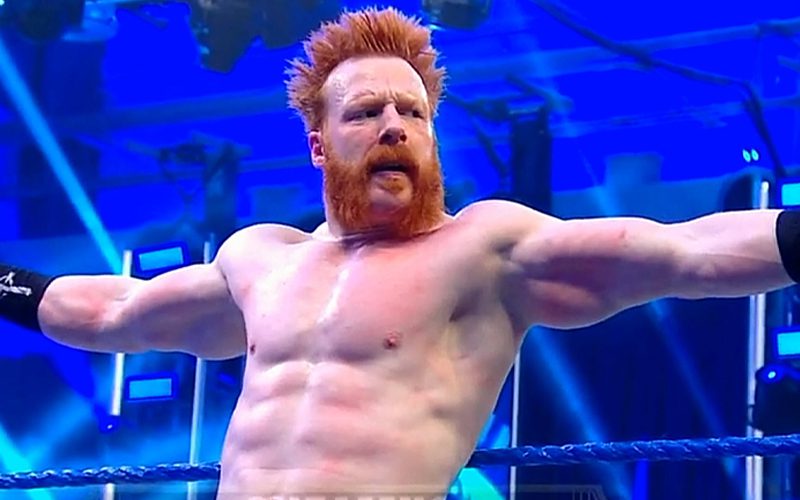 WWE doesn’t pay their developmental talent nearly as much as the main roster. This was certainly the case when Sheamus was coming up. He recently told all about why he got in a fight with former WWE Superstar Yoshi Tatsu over not paying bills.

While chatting with Corey Graves on After The Bell, Sheamus revealed that he and Ted DiBiase Jr were roommates. They took Yoshi Tatsu in because his roommate left him “high and dry,”

The living situation was okay for a while, but it quickly turned sour when they realized that Tatsu wasn’t chipping in to pay any bills.

“Me and Ted DiBiase Jr. are sharing an apartment. Yoshi had just come over from New Japan, and basically the guy who he’s supposed to stay with, left him high and dry. So we took Yoshi into our apartment. Ted slept on the couch, and he took Ted’s room, we didn’t really know this fella, but everyone seemed to like him. So it was good. Then the situation was we’re on $500 a week, and he was getting an allowance or whatever, but he wasn’t paying for any bills.”

“He wasn’t paying for any water, any cable, any gas and any of that stuff. Not only were we on $500 a week and we’re taking care of ourselves, we’re taking care of him. So we had a couple of constant conflicts whatever, and then it kind of boiled over one time. It was a bit of a shoving thing, and he took slap at me. I took a slap at him, and that was it. It was like two handbags me and him fighting at the each other.”

To make matters worse DiBiase Jr had to sleep on the couch, and he was paying more than Yoshi Tatsu. It’s understandable that things eventually boiled over.

Sheamus admitted that it got a little physical as well, but not much. We also have to wonder what Sheamus’ definition of “a bit of a shoving thing” is.

This should be a lesson to everyone that you should never be in a position where you owe the Celtic Warrior money.