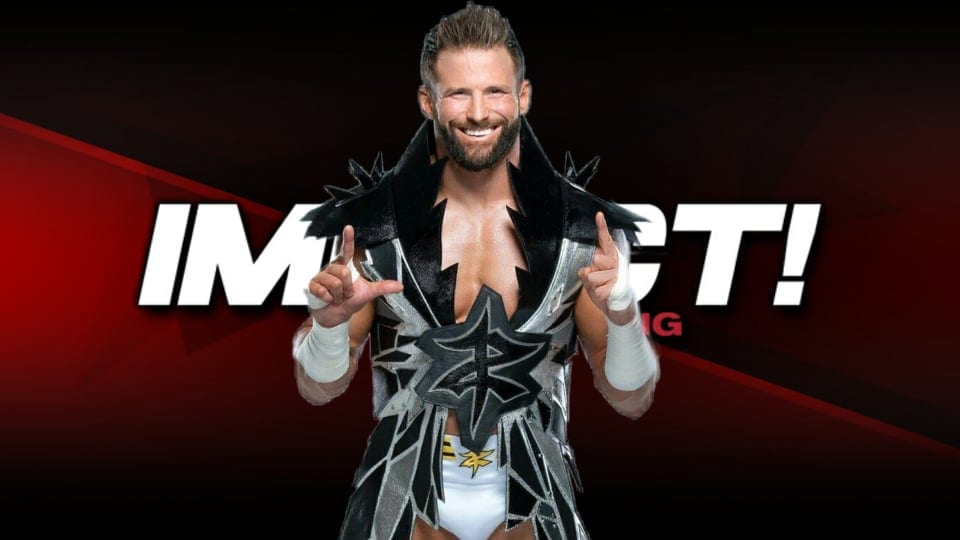 Matt Cardona/Zack Ryder was one of the many Superstars who were released by the WWE in April earlier this year. Since then, just like his fellow former WWE Superstars, the Broski has been patiently waiting for his 90-day no-compete clause to run out.

Like many other Superstars who were released, Cardona’s clause could be coming up sometime in July.

The likes of Heath Slater, EC3 & The Good Brothers have already hinted at appearing on Impact Wrestling’s Slammiversary. Impact, on the other hand, has been heavily teasing the arrival of a string of released WWE Superstars.

Cardona took to his Twitter to drop a teaser about his wrestling future. He posted a picture of him showing off his body with a caption that read “18 days…let’s f*cking go!”

For those unaware, Impact Wrestling is coming up with its Slammiversary pay-per-view on the 18th of July. Cardona’s countdown ends in time for Impact’s big show and like many other former WWE Superstars, the Broski could show up on Slammiversary.