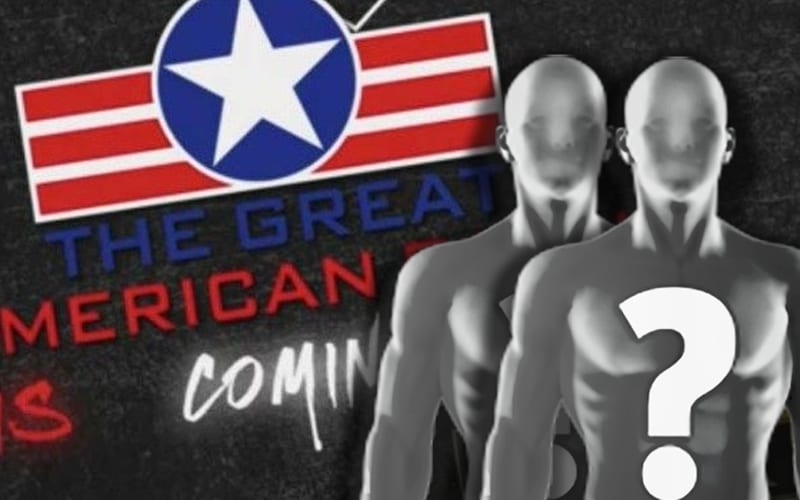 WWE NXT held a Great American Bash event out of nowhere, but now they have some matches for night two.

The biggest match of the two-night Great American Bash event will see a champion vs champion contest. NXT Champion Adam Cole will take on NXT North American Champion Keith Lee. It will be a “winner take all” match.

Also announced for next week is El Legado del Fantasma vs Drake Maverick and Breezango. Mia Yim and Candice LeRae will meet in a street fight match as well.

Another match confirmed for next week will see the in-ring return of Mercedes Martinez. Her opponent was not confirmed.