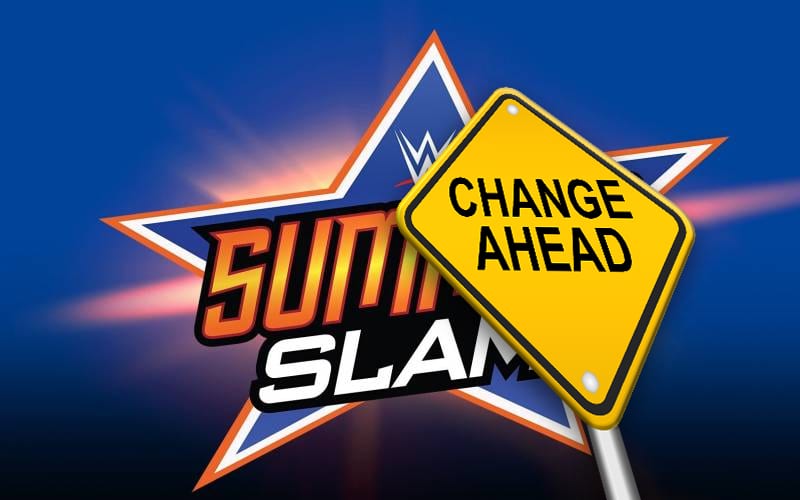 WWE had plans to hold SummerSlam in Boston. That’s not happening now. The company still wanted to perform the show in front of live fans. That is now in doubt as well.

Following multiple positive test results for COVID-19 within WWE, it is unclear if the company will be able to carry on with their plans. They wanted live fans in the building, and Vince McMahon was insistent on it. Now they might not be able to pull that off.

Wrestle Votes reports that a couple of weeks ago the plan was to have live fans in the building. Now that plan doesn’t seem too certain.

Recently asked for an update on SummerSlam, source said 2 or 3 weeks ago he was certain WWE would find a way to do it w/ an audience. Today, very much unsure. As badly as they don’t want the event at the PC, unfortunately that’s very much on the table. Decision not yet imminent.

SummerSlam is slated to take place on August 23rd. There is still plenty of time before that event takes place. As positive coronavirus numbers continue to chart up it seems like more of an impossibility to see paying fans at the event.