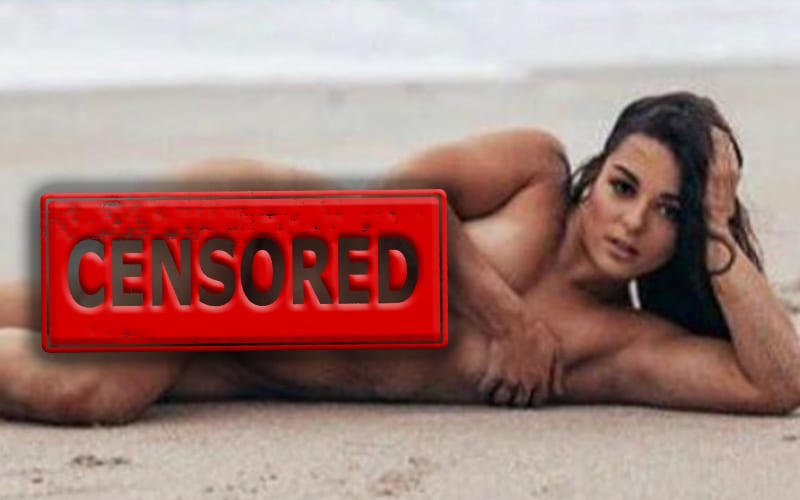 Deonna Purrazzo is making a name for herself in Impact Wrestling after her WWE NXT release. She is now determined to make her mark.

The Virtuosa recently dropped a new photo that she’s been holding onto for quite a while. She now feels confident enough in herself to post a nude photo for all to see.

She previously released a topless photo from this shoot, but now she feels “comfortable in my own skin.” She’s very happy about sharing this photo, too.

I’ve held onto this pic for a long time but it’s my favorite from this last shoot w/ @forerophotography. I never felt/thought I’d be so comfortable in my own skin. I’m so happy to be able to share it confidently.

Purrazzo is slated to take on Jordynne Grace at Slammiversary. She might walk away with the Knockouts Title. There has also reportedly been no contract signed for Deonna Purrazzo either. So, she could still be a free agent.

AEW’s Big Swole recently fired a shot at Deonna Purrazzo. We have to wonder where Purrazzo will land next. She seems much happier after her WWE exit where she was passed up for opportunities time and time again.