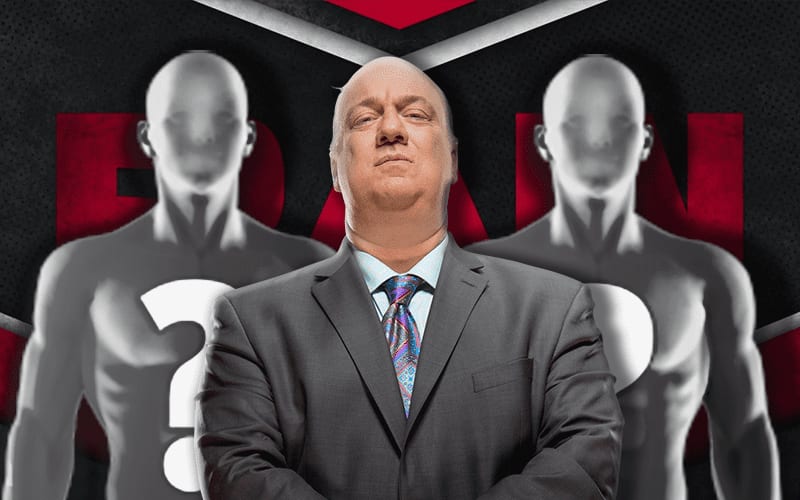 WWE went through a lot of changes in the last couple of months. They haven’t been able to run in front of live fans, and Paul Heyman’s firing cause a big creative shift backstage.

During Wrestling Observer Radio, Dave Meltzer confirmed that WWE had a tag team title run slated for Angel Garza and Andrade. The big question is whether that is still on.

Andrade and Angel Garza were positioned in a great spot prior to Paul Heyman’s firing. The two are now in a place where they can either shoot up the card or fall in to obscurity. They could have a lot of potential in store for them if Vince McMahon wishes to continue their current trajectory.

A lot of things changed backstage in WWE when Paul Heyman left the executive director position. Let’s see that they keep going as Bruce Prichard takes over both of WWE’s main roster show.