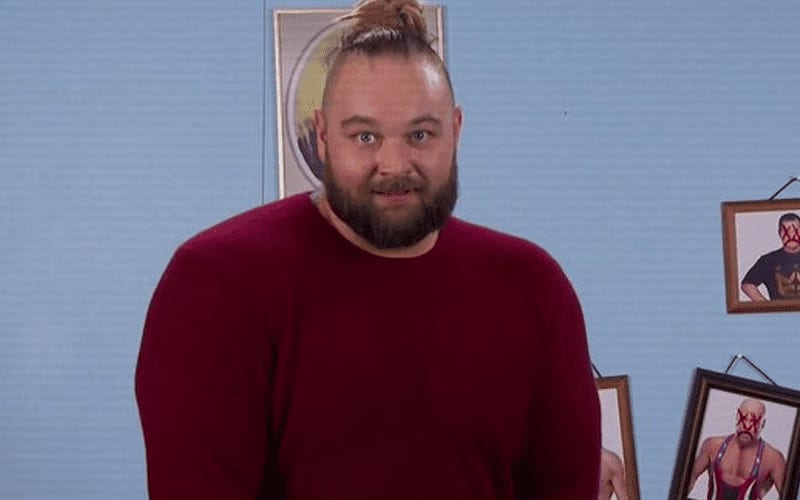 Bray Wyatt has a very unique character that is able to appear on the show, but he doesn’t have to be in the building. His presence can be signified by a special effect or a pre-recorded message. That is what WWE is doing at the present moment.

Wyatt and JoJo Offerman just celebrated the birth of their second child Hyrie. Their daughter was born on May 28th, but they didn’t reveal JoJo’s pregnancy beforehand as they did with their son Knash.

Dave Meltzer noted on Wrestling Observer Radio that Wyatt took some time off to be with family. He will be back by the Extreme Rules pay-per-view where he is slated to have a non-title Swamp Fight match against Braun Strowman.

Ringside News exclusively reported that WWE’s plan was to hold off on returning to Wyatt vs Strowman for Backlash. The reason for this was Wyatt’s hiatus so he could spend time at home.