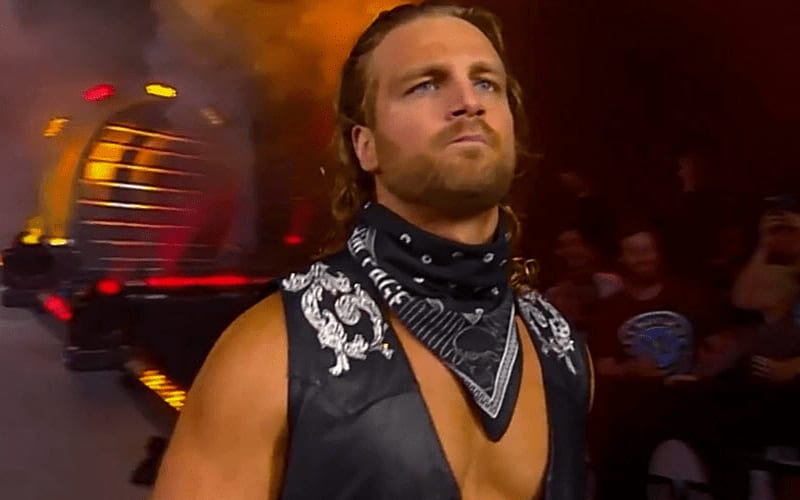 Hangman Adam Page decided to deactivate his Twitter account in the middle of the #SpeakingOut movement. There were no accusations against him, but there were allegations about a couple of people he knew.

Marty Scurll saw allegations come out about him. Joey Ryan was also a friend of The Elite’s. AEW’s Jimmy Havoc and Sammy Guevara also saw stories released about them.

Now Hangman Page is back on Twitter. He had a very simple reason for his absence. He just forgot his password.

sh*T i forgot my passoword.

It looks like Adam Page is back on Twitter. His hiatus didn’t last too long. Hopefully, that break from social media did him some good after he forget his password.