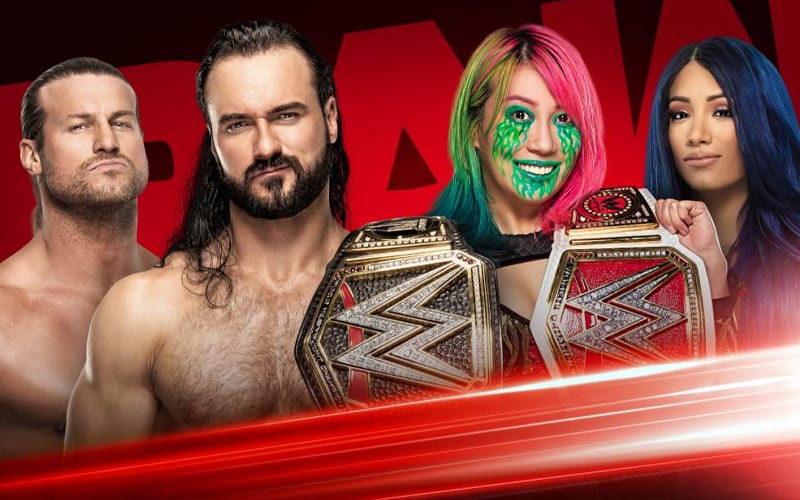 This week’s episode of Monday Night RAW will likely be worth watching just to see what they do. This episode was recorded last week while the company was still reeling from the aftermath of discovering multiple positive tests for COVID-19.

The official RAW preview also teased that Seth Rollins will continue tormenting Rey Mysterio’s family. That is an on-going storyline that could see new events build that angle this week.

All that and more is expected for RAW this week. It’s anyone’s guess what else they have planned for the three-hour broadcast.

The company will tape RAW and SmackDown once again on Thursday and Friday this week. Tonight’s episode of RAW was the only edition of the red brand’s show that they recorded last week. 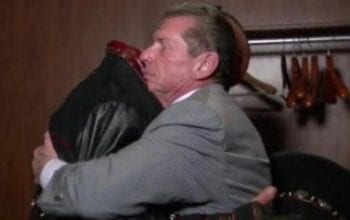 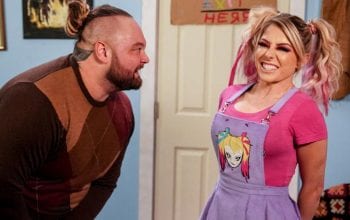