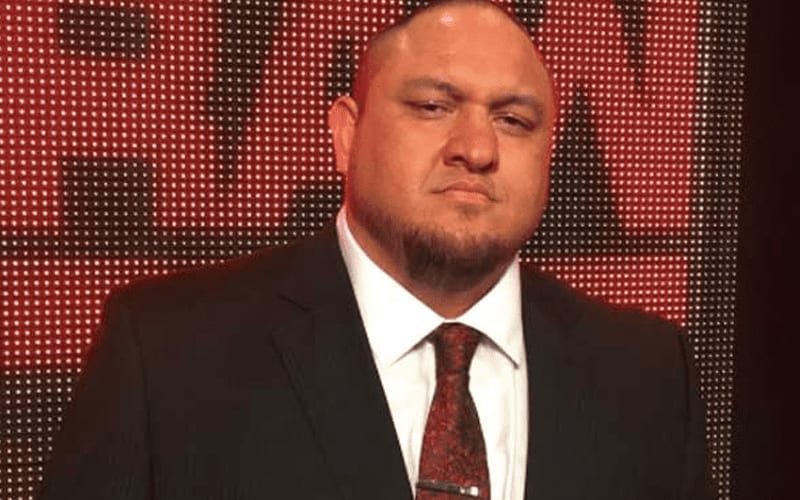 Samoa Joe is an intelligent man and he realizes that the darkest days won’t be here forever. Things might seem bleak now, but there are always going to be people who are willing help pull others through the hard times.

Joe sent out a heartfelt tweet to inform fans that life isn’t all about the negativity they see on their timelines. Our forefathers also fought though difficult situations and we are here today for it.

Despite what you may be flooded with on your respective timelines, know that the good people of this world still outnumber the bad, and you have descended from those who survived, and overcame perilous times like these in the past.

Samoa Joe seems tired like everybody else about seeing bad news on TV. It’s not hard to blame anyone for wishing that things will get better. It’s also comforting to know that we have descended from people who were able to overcome adversity as well.

Joe is not wrestling right now, but he is still on commentary as a part of WWE RAW. That seems to be a great role for him, but odds are we’ll see Samoa Joe wrestle again eventually.