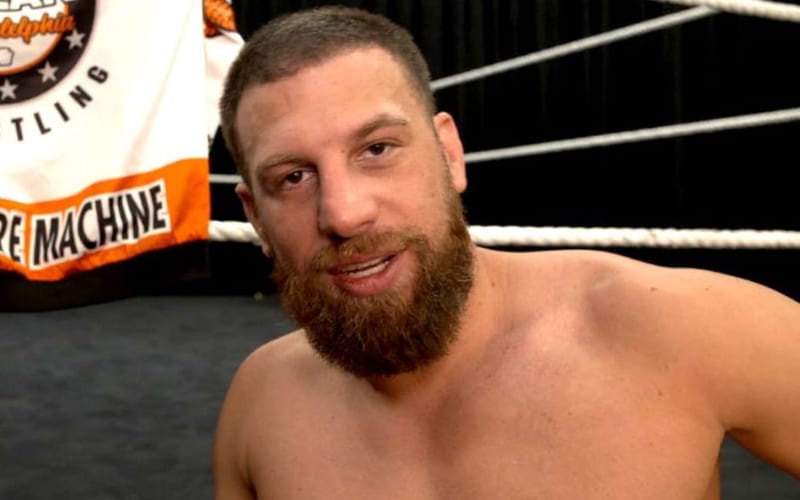 WWE figured out a different presentation for SmackDown last week. The company ran a special Tribute To The Undertaker, and they also changed things around considerably.

The Toast To Jeff Hardy segment was moved back a week. They will supposedly tape that segment with Sheamus when WWE returns for more television tapings this week. One advertised match was not even addressed, and AJ Styles wasn’t seen either.

While speaking to Sports Illustrated on the morning WWE taped Friday Night SmackDown last week, Drew Gulak was asked about his upcoming match against AJ Styles. He confirmed that the match was still on as far as he knew. Gulak also stated that he did test for the coronavirus, and he was negative.

AJ Styles wasn’t on SmackDown at all last week. It’s unclear what his status is, but Gulak did confirm that he is free of COVID-19. The company isn’t letting information about test results out, and they also barred Superstars from discussing them backstage.

Hopefully, AJ Styles was okay and WWE kept him off SmackDown for another reason. Ringside News exclusively reported that the Extreme Rules line-up needs to be changed. We’ll keep monitoring this on-going story.