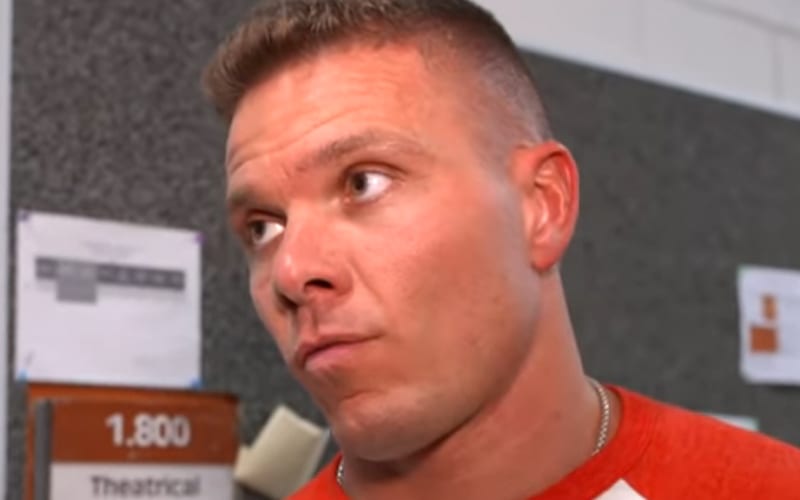 The coronavirus was discovered in WWE. Several people across every department backstage tested positive for COVID-19. Ringside News exclusively reported on how chaotic things are right now.

Natalya and Tyson Kidd were asked to sit out of the last television tapings for precautionary reasons. Neither of them tested positive for the highly contagious disease.

TJ Wilson jumped on Twitter and he wanted to make it clear that he is negative for COVID-19. He sent off a fiery tweet WrestleTalk’s way calling them out for falsely reporting that he has COVD-19.

[email protected]_TV was irresponsible. They reported I tested positive for Covid, which was WRONG and so much for HIPAA laws. I actually tested twice this week, both tests were negative. Next time I suggest you double check your ‘sources’

Louis Dangoor later made it clear that WrestleTalk did not report Wilson was positive for coronavirus. They used the same report from the Wrestling Observer Newsletter which Ringside News reported from as well.

It is good that Wilson gave fans this definite update on his status. Hopefully, he can arrive at the WWE Performance Center next week and there won’t be any issues before the next set of tapings.