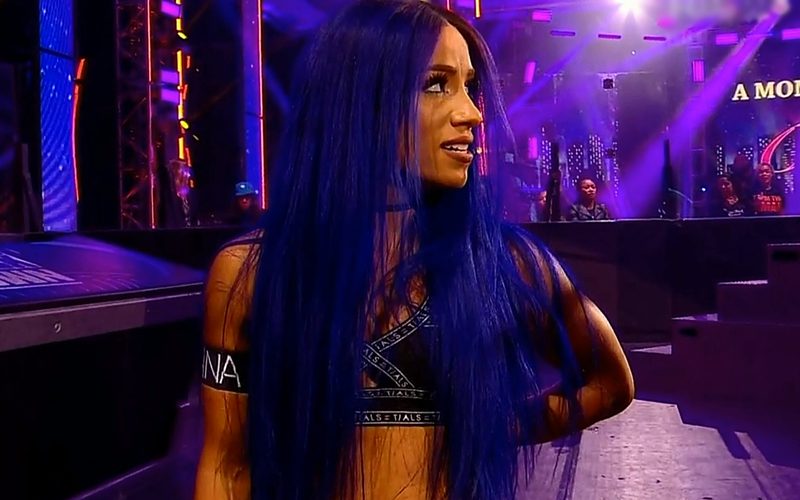 WWE has two contract signings in store for fans during RAW this week. It sounds like Sasha Banks has something special planned.

Contract signing segments have a track record in WWE. They usually don’t end the way anyone planned. Drew McIntyre tweeted out saying: “If this goes according to plan, I’ll be amazed.”

Sasha Banks replied to give off the impression that things are going to happen exactly as she planned on Monday Night RAW.

This will definitely go as planned