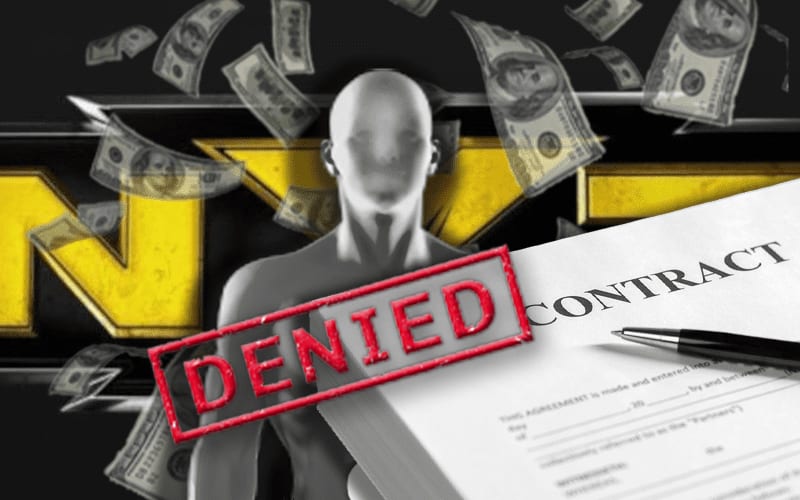 The #SpeakingOut movement saw many allegations come out across the pro wrestling world. Fans have seen wrestlers face consequences for their actions already. One wrestler even lost a job offer with WWE out of the situation.

Jon Alba reports that WWE pulled an NXT contract offer away from a wrestler they were looking to bring in. This was due to the #SpeakingOut movement, but the wrestler’s name wasn’t revealed.

I’ve heard from multiple sources about #WWE pulling a contract offer from a top young talent involved in the recent string of sexual allegations that have come out about pro wrestlers. Obviously a situation the company (and everyone) has to take very seriously.

Since I’m seeing some misunderstanding this: This is NOT someone currently under contract. Someone who was supposed to be signed and brought into NXT.

There were a lot of names from the indie wrestling scene who appeared on the list of accused offenders. It’s unclear exactly who it was that WWE was looking to hire, but the accusations that came out as part of the movement stopped them from getting an opportunity.

The #SpeakingOut movement is still on-going as new witnesses come forward with stories about past abuse. The goal of the movement is to create a safe space in pro wrestling for everyone. It appears that it also stopped an accused abuser from receiving a larger spotlight.