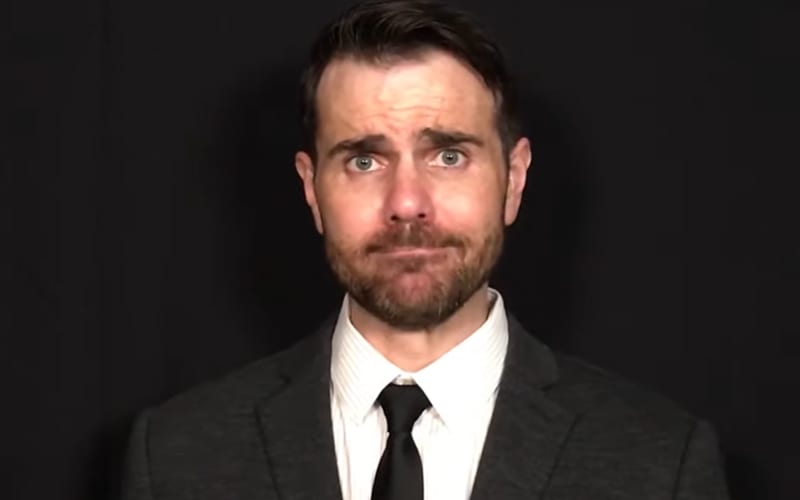 Chikara closed their doors following multiple allegations as part of the #SpeakingOut movement. Now founder Mike Quackenbush is breaking down the allegations against him.

He did not remember every allegation leveled against him. Quackenbush also denied some of them. He did apologize for certain transgressions as he released a video statement on the matter.

Quackenbush admitted to having two separate relationships with Chikara performers. He stated that they were both consenting adults, but he did not disclose who he was in a relationship with. He made a point to emphasize: “To be clear though, I have never been involved in that type of relationship with a trainee.”

He then started by apologizing for some of the hurtful things he said including calling an autistic wrestler the R-word.

“I firstly and most prominently want to apologize to my friend Steven [Weiner]. Steven, I am sorry. You deserve better and this should have never been said. There are several people in my life, including my friend Steven, who have autism. And I have had to learn how hurtful the ‘r’ word is to them. Simply put, if this was said by someone at one of my shows or at one of my schools, then I respect full responsibility.”

“This part I must own: I am certain that I made homophobic remarks during [2011-2012]. And although I do not recall at other time making inappropriate or offensive remarks during that time, I must be open to the fact that since I don’t recall those things, I should own them. “I accept responsibility. I am responsible for those things and I believe the allegations as they are reported because I know I said ignorant things in my past, and I have to own that.”

Quackenbush also stated that this is a time when people can listen to those who are hurt and help them heal. He apologized once again to everyone who was disappointed by these events.

Chikara was supposed to be about fun, and he failed to keep that spirit alive all of the time. Now he stated the time has come for some serious self-reflection.

“I have read and re-read all of these, including all of your comments, especially from those of you that have lacked the full context for understanding. And I want you to know, if I have failed you, if I have hurt you, if I have offended you, I am sorry. And to those of you I have disappointed, I’m sorry to you too. You are owed that apology. But please take this away, please I am urging you to remember this: we have to continue to listen with passion and empathy to the people that are speaking out. And we’ve got to engage in real, serious self-reflection.”

“Look at the things that we’ve all said and done and then we’ve got to change to be better. And if you’re hearing that from me and you’re wondering, ‘Mike, how could you realistically say that given what you’ve gone through in the last 72 hours?’ And what we all need to understand is this: the people that are hurting the most right now, they’re the ones that must be heard the most. Because if they are never heard, they are never going to start healing. And we all have a role to play in that.”

Chikara left a lot of great memories over the years, but the reason for the company’s closing will forever leave a mark on its legacy.

Mike Quackenbush seemed to express a lot of remorse for the reasons he had control over which contributed to his company’s downfall. We will have to see what is next for everyone involved.