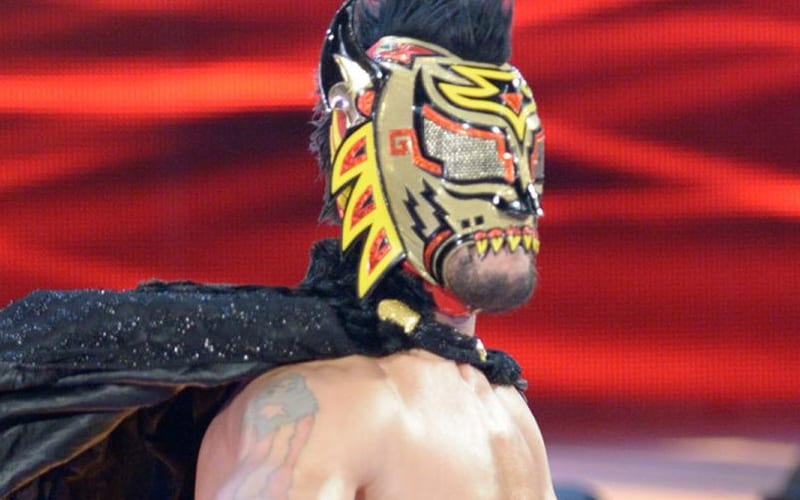 Mike Quackenbush had a lot to say in response to allegations about himself. The #SpeakingOut movement caused Chikara’s closing, but he wanted to clear his name WWE Superstar Lince Dorado doesn’t want to hear it.

Dorado watched Quackenbush’s video apology and he didn’t believe a word of it. He fired off a tweet calling the Chikara founder for being a liar.

Dorado suffered a terrible fall at a Chikara show prior to his WWE run. There was still heat about how it was handled, and Dorado wanted to clear the air, but Mike Quackenbush apparently ghosted him every time.

Lies! I don’t believe you especially at this moment in your bs video! I tried to reached out through email and friends for over a decade! Tried to meet in person and have closure at the PC, coward! My closure is you being exposed! This will be my last tweet about this POS! See me

During his video apology, Quackenbush stated that his email and phone number hasn’t changed in a decade. He invited anyone to call him. Apparently, he keeps leaving Lince Dorado on read.

Chikara is no more, regardless of whether anyone believes Quackenbush. We’ll have to see what his next move is. Lince Dorado likely won’t want anything to do with whatever Quackenbush is up to next.