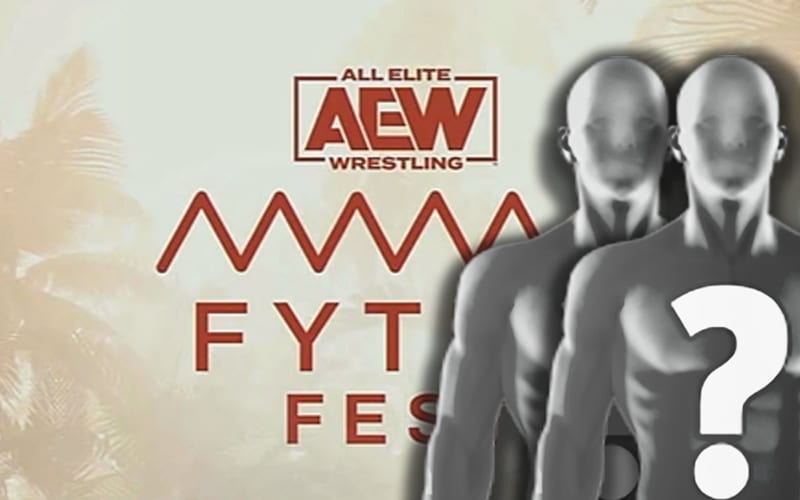 AEW is planning to record television next week which will take care of Fyter Fest. A new order against travel from Florida to certain states might cause a bigger issue.

Governors from New York, New Jersey, and Connecticut have all ordered that anyone traveling to their states from Florida must go through a two-week quarantine. Other concerning states such as Texas were listed, but Florida is obviously the bigger issue for AEW.

AEW stars such as MJF, Brodie Lee, Santana, Ortiz, and more live in areas that would require them to quarantine if they come back from Florida. The Wrestling Observer Newsletter noted that AEW hopes that their strict COVID-19 testing policy will help provide a loophole. If it doesn’t then they might have to dramatically change their plans.

Those at AEW were hopeful that the fact everyone was being tested while in Florida would allow their talent to return home without quarantine. Where it becomes an issue is that even if you do it once, with AEW taping every other week, it almost makes it silly to even go back home. But there are also people with families. At this point it is unknown how this will affect next week’s tapings.

Fyter Fest is a loaded show, but it might lose a match or two if stars are unable to return to Florida. WWE NXT is running the Great American Bash opposite Fyter Fest. One benefit WWE has in that regard is their NXT Superstars don’t have to travel across the country to make the show.

We will keep a close eye on this still developing story right here at Ringside News.