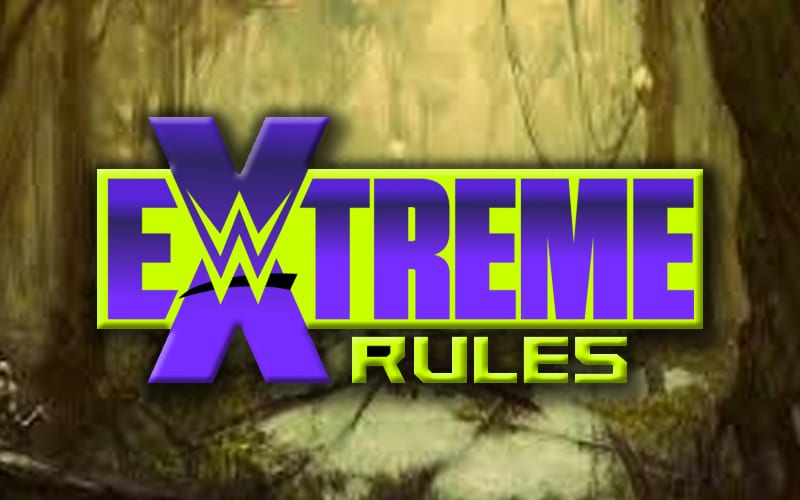 Extreme Rules will have a Horror Show theme this year. Braun Strowman and Bray Wyatt’s battle will also take them back to where it all started for the two of them.

Bray Wyatt’s Eater Of Worlds gimmick returned last week in shocking fashion. This is a persona that Braun Strowman understands all too well. Strowman sent out an invitation this week on SmackDown that they take their match “home.”

The Horror Show at WWE #ExtremeRules will become even more terrifying when Universal Champion @BraunStrowman and @WWEBrayWyatt meet in a non-title Wyatt Swamp Fight!

WWE was location scouting for this match, and it appears they found a perfect swampland location.

WWE confirmed following SmackDown this week that Braun Strowman and Bray Wyatt will do battle in a Swamp Match at Extreme Rules.