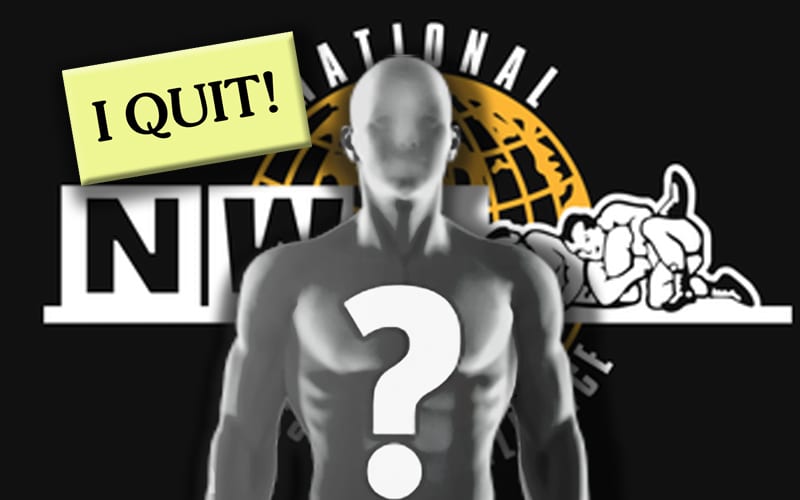 The NWA will see another shake up soon after granting their Television Champion’s release request. Zicky Dice wants out of the NWA, and they are letting him go.

Fightful reports that Dice requested his NWA release, and it has been granted. Nothing has been made official by the National Wrestling Alliance as of this writing. Right now the organization is going through a lot with the departure of Dave Lagana.

It was reported that Dice’s release request didn’t include “any specific instructions outside of a non-disparagement clause.” That being said, it appears there is no non-compete clause. He just isn’t allowed to trash talk to company.

It was also reported that “NWA had sent an email out to talent in stating that they didn’t want any talent with the company that didn’t believe in the vision moving forward.” They obviously don’t want people around who don’t want to be there.

At this time the NWA doesn’t have any events scheduled. They also recently lost Ricky Starks who is now with AEW. Tony Khan was so impressed with Starks that he figured out a program for him, and decided he was getting a contract offer during the former NWA Television Champion’s tryout match on AEW Dynamite.