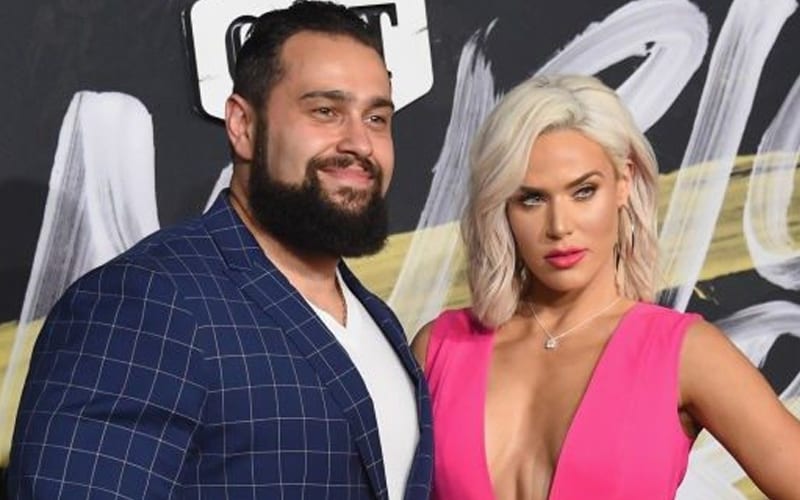 Lana and Rusev are no longer on WWE television together because Rusev is not with the company. He is now simply calling himself Miro and living the good life on Twitch.

Since Miro’s WWE exit, his real-life wife Lana was rejected by Bobby Lashley. Now it appears that her kayfabe anger with her real-life husband is no more.

Lana and Miro recently uploaded a video together. Plenty of fans, celebrities, and other WWE personalities have done their own version of the “Wipe It Down” video. Now the pro wrestling couple is finally giving BMW Kenny’s song a try.

Fans were pretty excited to see Miro appear in one of Lana’s videos. Perhaps this will become more common since she doesn’t have to play off that she’s married to Bobby Lashley anymore.