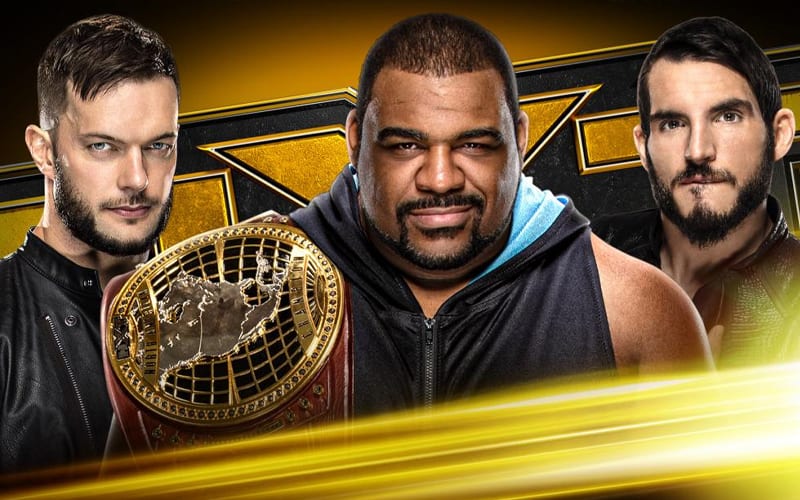 WWE NXT has a packed show for fans this week that will include plenty of fan favorites. There is also a huge North American Title match that will determine Adam Cole’s next challenger.

Karrion Kross will be in action this week as he faces Bronson Reed. Cameron Grimes will also face Damian Priest in another match that should be a hard-hitting encounter.

Also, the North American Title is on the line as Keith Lee defends against both Finn Balor and Johnny Gargano in a triple threat match. The winner of that match will go on and face Adam Cold on July 8th.

The winner of that July 8th match will be a double champion in NXT. This is a very interesting booking decision and could be a big hint that Vince McMahon has already taken an interest in NXT.