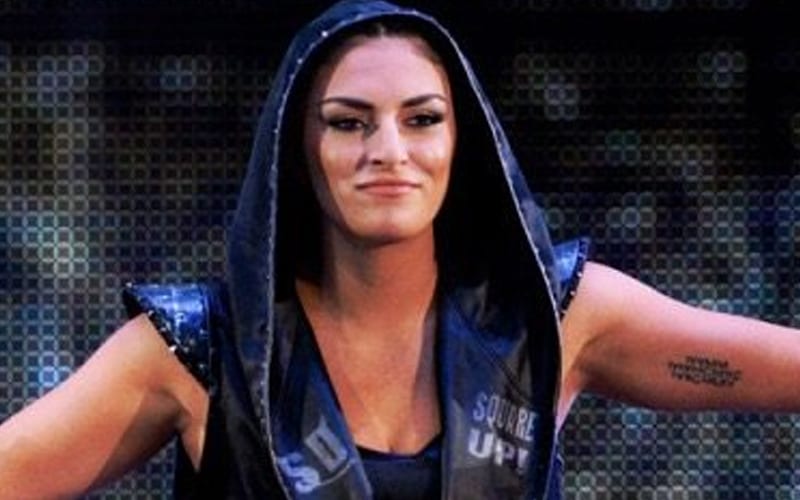 Sonya Deville has a lot of goals both inside and outside of WWE. If given the correct opportunities, she believes that she could be as successful as Charlotte Flair.

The Sun recently spoke to Sonya Deville where Charlotte Flair was brought up, especially how entitled The Queen is. Deville stated that Charlotte Flair does deliver, but she could do the same if WWE booked her in the same fashion.

“Yeah, I mean, it’s a two-fold question because it’s like, does she get opportunities because of who she is? Maybe, but does she deliver every single time? For sure. I’m the same way where anything you throw at me, I’m going to deliver and I think a lot of the women in the locker room are going to show up every single day if given the opportunities, they’re gonna work their butt off. I am certainly so you could throw anything at me. If I’m given the same opportunities as Charlotte Flair, I will be as big if not bigger than Charlotte.”

Sonya Deville’s “Daddy Deville” character could rival The Queen if WWE lets her run with it. Deville is incredibly influential with the LGBTQA+ community as well which is an alliance that WWE could always use to help their public relations.

Do you think Sonya Deville could take over for Charlotte Flair? Sound off in the comments below!