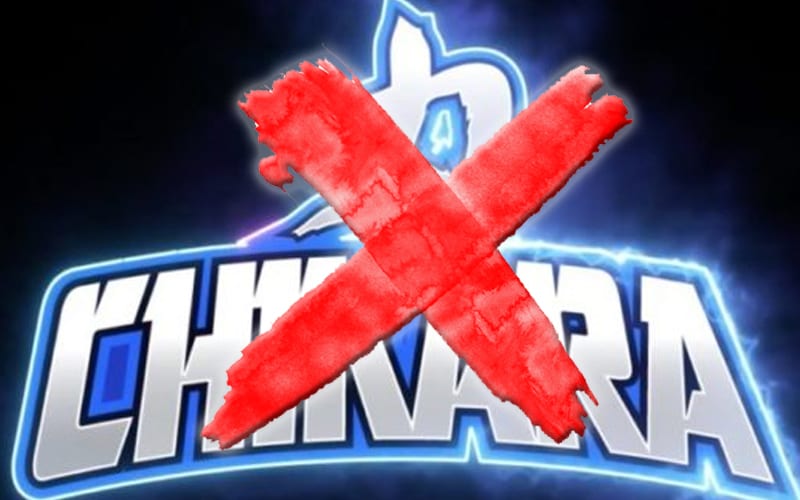 Update: Mike Quackenbush has confirmed that he is discontinuing Chikara.

PW Insider reports that Chikara is shutting down. They are told that Quackenbush announced that he is stepping down as head trainer of the WrestleFactory Training Academy as well.

There are numerous allegations that came out as part of the #SpeakingOut movement. It is reported that Quackenbush held a few Zoom meetings overnight as well. Those meetings were with talent and staff of Chikara.

Hallowicked, Jacob Hammermeier and Kimber Lee all announced that they will never be back in the company as well.

The #SpeakingOut movement is seeking to make pro wrestling a safe space for everyone. That involved Chikara closing their doors.