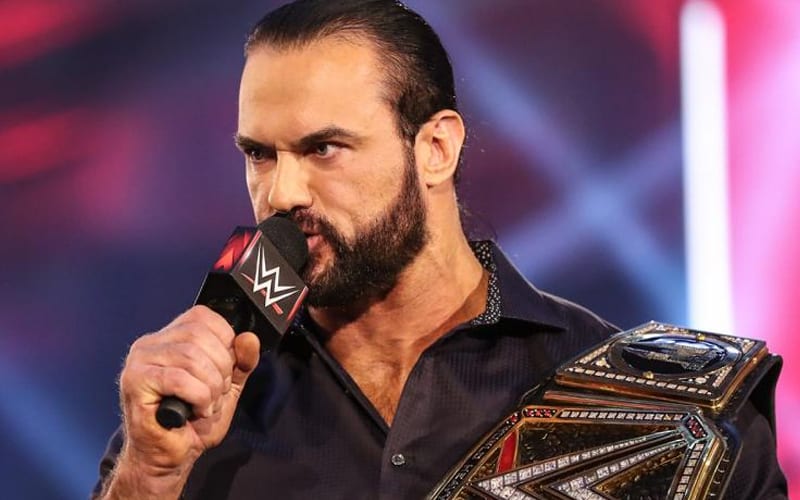 Drew McIntyre’s next opponent for the WWE Title was confirmed during RAW this week. He will face Dolph Ziggler who just jumped over from SmackDown. Ringside News exclusively reported that Robert Roode would be coming with him, which is the case. What’s next for McIntyre if he can make it past the Show Off at Extreme Rules?

During Wrestling Observer Radio, Dave Meltzer discussed RAW’s current championship climate. It seems that Randy Orton is on top of the card and it’s only a matter of time before he wants a title to show for it.

“They’re setting people up for Randy because the big destination is Drew McIntyre and Randy I think at SummerSlam.”

It was noted that nobody has confirmed this, but it is pretty evident in the booking. The company is obviously building both McIntyre and Orton up. It also seems as if both are being given Extreme Rules opponents who will elevate them.

Orton is seemingly positioned to wrestle The Big Show at Extreme Rules. The big question is whether The Viper will capture the WWE Title and what that could mean for his feud with Edge. It was very clear in the Rated R Superstar’s promo this week that things will pick back up when he returns.

WWE could do anything the wish. It appears that The King Of Claymore Country and The Viper are destined to wrestle. Those two would look good on a SummerSlam poster.

What do you think about Drew McIntyre’s future as WWE Champion? Will he make it past Dolph Ziggler? Sound off in the comments below!